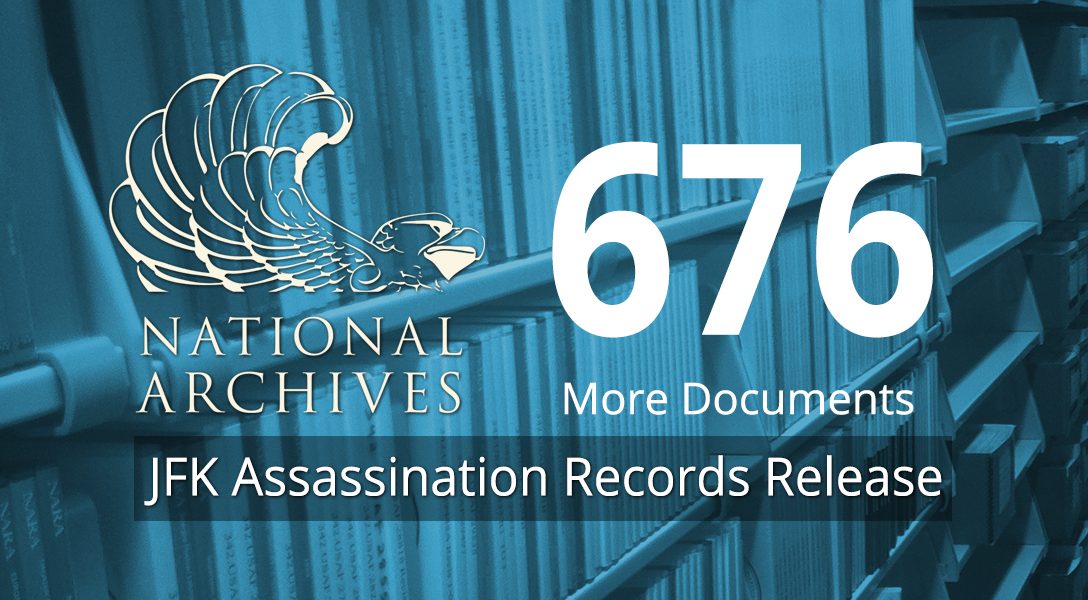 The National Archives and Records Administration (NARA) released 676 additional JFK assassination records today. It appears that 582 were “withheld-in-full,” meaning they have never been seen by the public. From NARA:

The majority of the public release today consists of 553 Central Intelligence Agency (CIA) records that were previously denied in their entirety. Also included in the release are records from components of the Departments of Justice (18) and Defense (48), the House Select Committee on Assassinations (56), and the National Archives (1). Released records are available for download.

Our initial brief inspection has indicated, however, that some of the files contain heavy redactions.

Here is a CIA personnel file on David Sanchez Morales, who is believed by many researchers to be a key suspect in the JFK assassination. Notice the number and extent of the redactions:

The White House has said that it will release the remaining approximately 30,000 files on a rolling basis over the next six months, subject to agency review.

The National Archives sent out a press release today saying, “The records included in this public release have not been reviewed by NARA.”