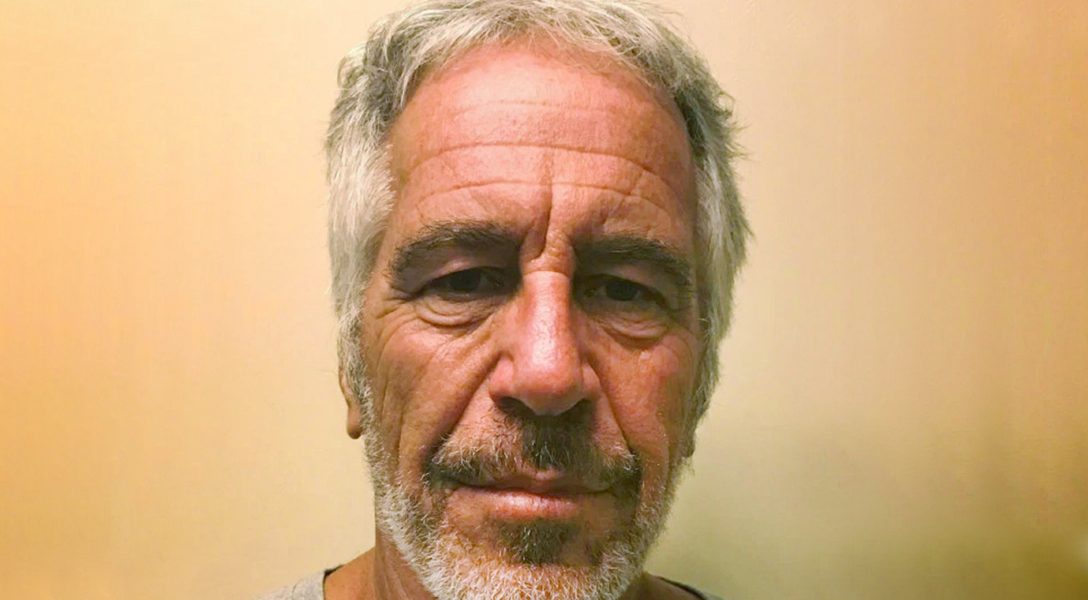 How and why did Jeffrey Epstein die? Did he commit suicide to escape an embarrassing trial and a lengthy prison sentence as a child rapist? Or did he know too much about too many powerful people who did not want to be implicated? In any case, any serious person would admit that the timing was most convenient.

It is also curious that he supposedly attempted suicide once before. So shouldn’t the authorities at a federal facility have been monitoring him? Amazingly, Epstein reportedly had been taken off  “suicide watch” a few days ago. Could somebody whose power extended into a federal prison have used that first attempt as cover for an “involuntary suicide?”

Are we allowed even to talk about such possibilities? Ever since the CIA in 1967 issued a memo recommending the use of terms like “conspiracy theorist” to discourage inquiries in non-consensus directions, the corporate media has marched in lockstep to that tune.

It has continuously deployed this disparaging term to cast a cloud over a diverse range of individuals who have  nothing in common. These range from those who accept the most outrageous default explanation for almost everything, to serious investigators who wonder if it is possible that, say, every powerful politician in America has been killed by a “lone nut” —  this, while in other countries, people assume a reasonable probability that more may have been going on.

Besides, we know that actual conspiracies happen all the time.  Just a few examples of notorious conspiracies include long-denied and covered-up but ultimately documented plots by America’s intelligence services in which elected foreign leaders were deposed and murdered. Then there are large conspiracies of the sort found in the Iran-Contra Affair. And all the price-fixing conspiracies. And of course the stuff of “true crime,” in which everyone from spouses and lovers to business partners and enemies get together with others and secretly work out how to snuff someone.

What of Epstein? Does he seem like the sort that someone else might want out of the way?

Not only did association with him hang over a former and a current president, a corporate titan, and a member of the British royal family, but also all manner of wealthy and famous people, plus a particularly voluble and litigious lawyer and constant TV talking head.

Also, anyone who has looked at Epstein’s relationships and inner circle over the years has to wonder if his operation was ultimately about blackmail. Besides domestic possibilities, it must be noted that intelligence services of other countries, including notably Israel and Russia, were either prospectively connected to the Epstein circle or were at least aware of the implications of the kind of information Epstein had, and its value. Not to mention things we’ve heard, including the possibility that Epstein’s premises were wired for surveillance.

It took years for the Epstein story, already well known to many journalists, to make its way to the public. The federal authorities went suspiciously easy on Epstein until recently.

Can we now please have some real, fearless, investigation without those who dig deeper being called names for doing our jobs?

How Epstein Got Rich: Clue Buried in Lawsuit?