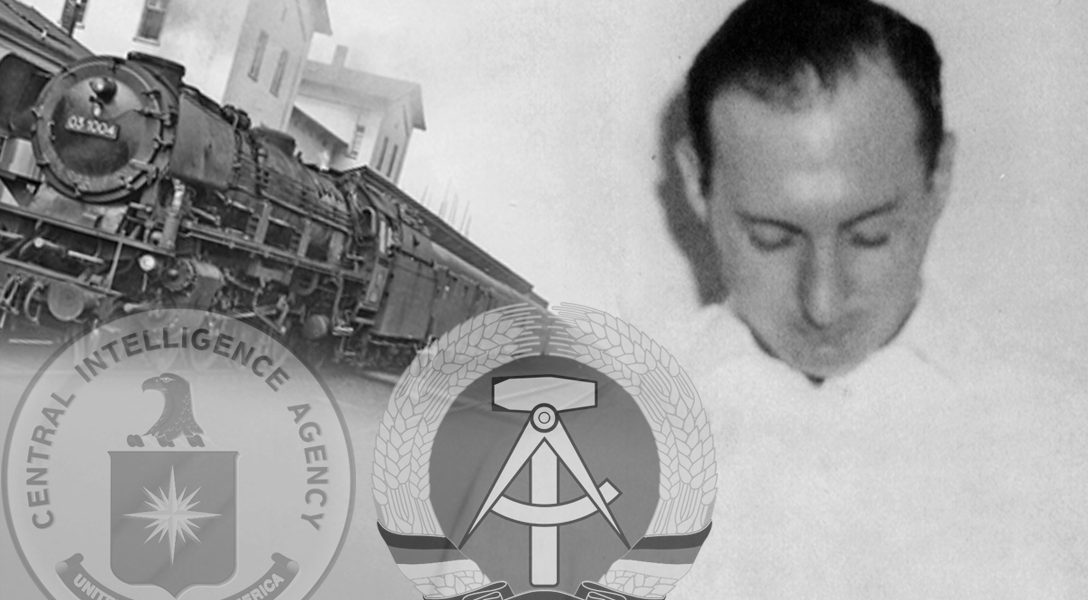 How to Get the CIA’s Attention: Threaten a JFK Assassination Reveal