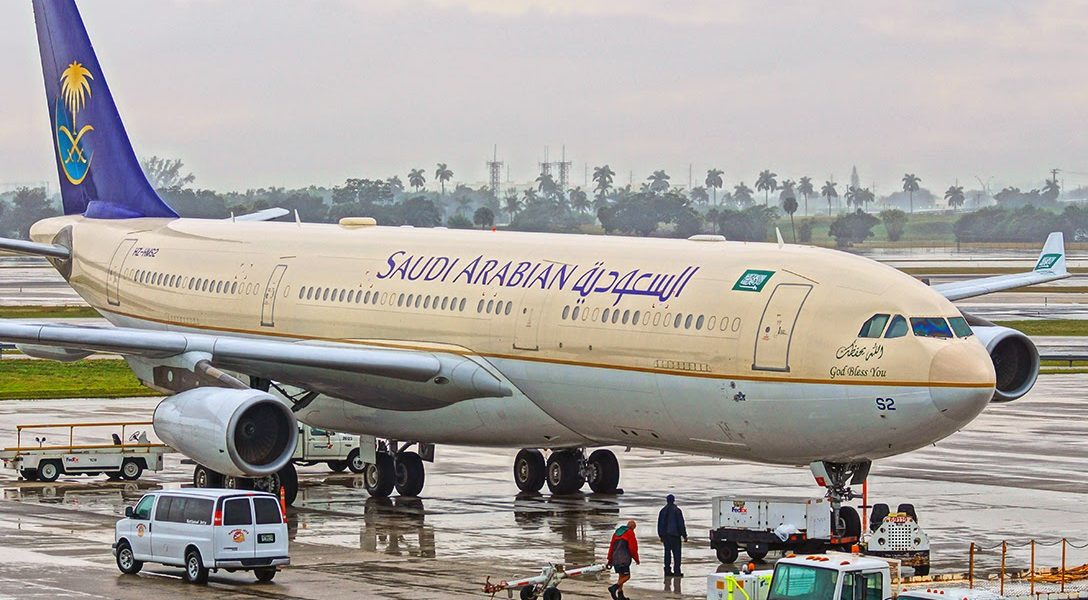 A newly declassified FBI document confirms that nearly two dozen Saudi Arabian students in the US who were accused of serious felonies — like rape, assault, manslaughter, and child — all escaped with the help of the Saudi government:

The Saudi government justifies this, the FBI said, to avoid the embarrassment of “Saudi citizens enduring the US judicial process.”

The heavily redacted document was finally released in response to a request by Sens. Jeff Merkley and Ron Wyden, Democrats from Oregon, following an exposé by the Oregonian. Wyden sponsored legislation requiring the FBI to reveal what it knew about Saudi assistance of fugitives, and the bill — the Saudi Fugitives Declassification Act — became law in December.

“After more than a year of stonewalling, the Trump administration is out of excuses — the FBI has made it crystal clear that the outrageous pattern of Saudi citizens fleeing the US after being accused of heinous crimes is no accident,” Wyden stated. “The Saudi government is almost certainly helping its citizens escape American justice, while the Trump administration sits on its hands.”

Merkley noted that it is “completely unacceptable that the Saudi government has orchestrated secret missions to help its citizens with legal issues avoid justice by removing them from the United States.”

He added that the FBI “made clear that the Saudis won’t change their behavior without direct engagement from the US government — engagement that needs to happen at senior levels until justice is served.”

For context, here’s something we published a while ago on the topic: