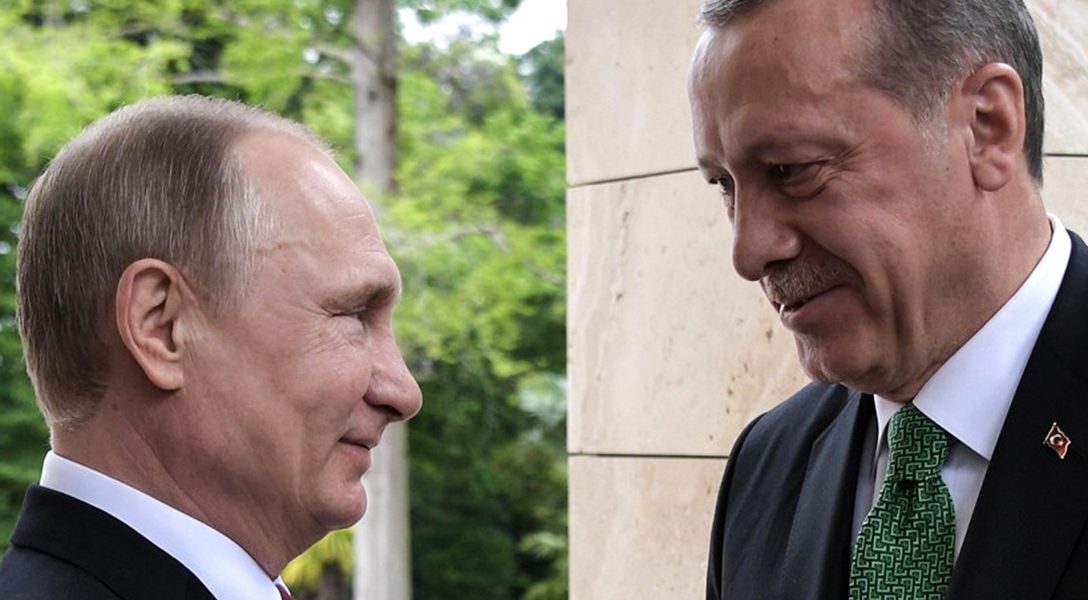 Following several days of intense artillery bombardment and air strikes, the Turkish army launched a ground invasion of the Syrian Kurdish canton of Afrin on Monday.

WhoWhatWhy reported on the likelihood of such an operation last August. Many experts are now saying what we wrote months ago: that the Turkish operation tests American resolve to bring the war against the Islamic State to a completion and reveals American weaknesses in Syria.

Turkey's operation into the Afrin tonight is just as much about American weakness in the region as it is about Kurdish strength. With the full backing of most of its opposition, the Turkish government seems confident in its move and has left the US not knowing what to do next.

Many details about the operation and its progress are still unclear. As of Sunday evening, the Turkish army and its Syrian allies claim to have captured several villages on the outskirts of Afrin, though the YPG, or Syrian Kurdish militia, has denied this claim.

Experts have long contended that Turkey would be unable to execute such an operation without Russian acquiescence. Russia reportedly pulled the troops it had stationed in Afrin out over the weekend. Now, speculation centers on the specifics of a deal that is believed to have taken place between Russia and Turkey, enabling the Turkish invasion. We are following closely and will be reporting on the operation as it unfolds. Stay tuned.