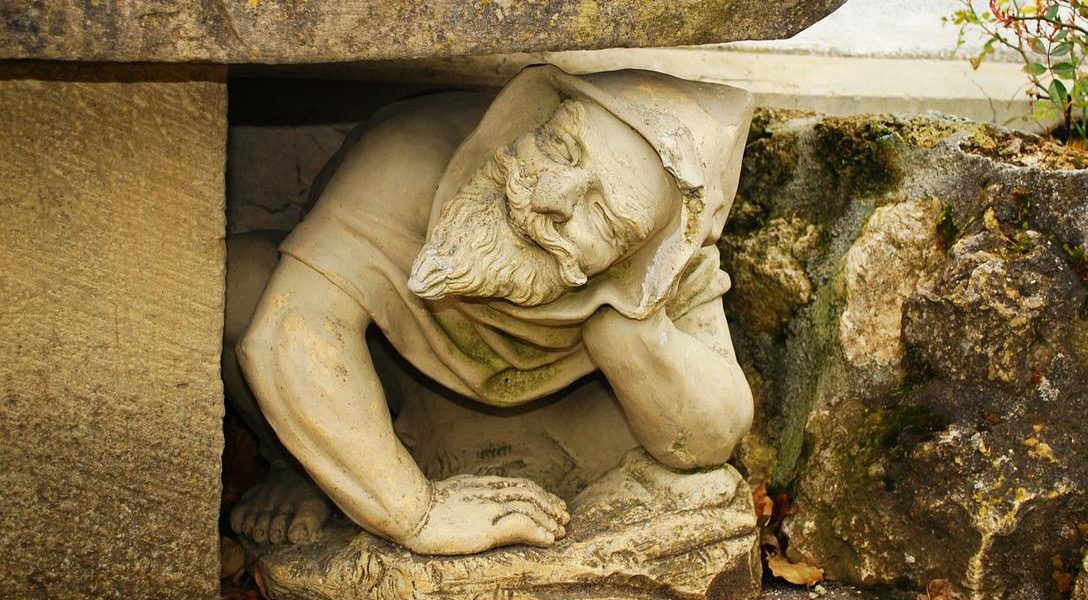 This is Part 2 of a three-part series on the insidious techniques of trolls, spooks, feds, saboteurs, provocateurs, disinformants — whatever you wish to call them.

These techniques were posted anonymously on the Internet some time ago. They appear to have been written by a professional troll for the “benefit” of less experienced trolls on how to prevent the sharing of inconvenient facts on political forums. As we pointed out in Part 1, we would normally not publish such material because we cannot verify any of it.

And yet… we feel we have seen every one of these methods in action.

As you read this, you may have a sense of deja-vu. Or you may have witnessed yet other maneuvers not described below. We encourage you to add your own observations to this ongoing collection. We would love to hear from you.

It is probably unnecessary, but we are obliged to make this statement: Far from endorsing these attempts to hijack free and open discourse, we believe that exposing them can help blunt their power to confuse and control. Forewarned is forearmed.

Note to readers: The following is the text found on the Internet, as discussed above. The source and background are unknown.

Avoid discussing issues head-on. Rather, get your point across by implying it. Avoid the subject of proof or references documenting your own position.

Whenever possible, manufacture new “facts” to conflict with opponent presentations.

Associate yourself with authority, but avoid specifically discussing your credentials, while implying your authority and expertise. Present your argument with “jargon” and “minutiae” to illustrate you are “one who knows.” Then simply dismiss your opponent’s comments without demonstrating concretely why or citing sources.

Depending on the situation, you may find it useful to point out that people have a psychological need to believe in conspiracy. A number of people — psychiatrists, psychologists, sociologists, political scientists, and journalists — have written books and articles on this theme. And some even have shown that humans are hard-wired to find connections between events that do not exist. You should familiarize yourself with this literature, and have a ready arsenal of quotes to post.

Think like the attorney who manages to make someone else look guilty of the crime his client is charged with — using the same evidence.

Label it a “Wild Rumor”

Avoid discussing issues by describing all charges, regardless of evidence, as mere rumors and wild accusations. If you can associate the material with the Internet, use this fact to certify it a ”wild rumor.”

Find a way to sidetrack the discussion with abrasive or controversial comments in hopes of turning attention to a new, more manageable topic. This works especially well with companions who can “argue” with you over the new topic, and polarize the discussion arena in order to avoid discussing more key issues.

No matter what evidence is presented, raise the bar. Demand the kind of proof that is impossible for the opponent to come by.

Avoid issues by requiring opponents to solve every detail of the issue.

Label it “An Enigma with No Solution”

Drawing upon the overall umbrella of events surrounding the crime and the multitude of players and events, paint the entire affair as too complex to solve. This causes people to lose interest.

Select the weakest aspect of the weakest charges. Amplify their significance and destroy them in a way that appears to debunk all the charges, while actually avoiding discussion of the real issues.

Focus on side issues which can be used to suggest your opponent is critical of some sacrosanct group or theme. This is also known as the “How dare you!” gambit. For example, if your opponent criticizes the Israeli government, call him or her an “antisemite.”

Briefly attack your opponent — then scamper off before an answer can be fielded, or simply ignore any answer. This works extremely well in Internet and letters-to-the-editor environments where a steady stream of new identities can be called upon to make new accusations — and never answer any subsequent response.

Taunt your opponents. Draw them into emotional responses. Make them lose their cool and become less coherent. Then focus on how “sensitive they are to criticism.”

Twist or amplify any fact which could be used to imply your opponent operates out of a hidden agenda or bias. This avoids discussing issues and forces the accuser on the defensive.

Label your opponents “kooks,” “right-wing,” “liberal,” “left-wing,” “terrorists,” “conspiracy buffs,” “radicals,” “militias,” “racists,” “religious fanatics,” “sexual deviants,” and so forth. This makes others shrink from supporting you out of fear of gaining the same label.

Select a minor error of your own that was among many, larger problems pointed out by your opponent. Then take the “high road and “confess” your “honest mistake, discovered in hindsight.” Blame it on bad sources. Then accuse your opponent of blowing it all out of proportion and implying worse things which “just aren’t so.” Later, others can reinforce this on your behalf, and “call for an end to the nonsense.” You have already “done the right thing.” This can garner respect, even sympathy, for “’owning up” to your mistake. And in the meantime, all of your opponent’s proof of the more serious issues will be discarded. People will be tired of the subject and will want to move on.

Dirtiest Trick of All, So Far

There is yet another tactic that seems to be in widespread use in forums on the JFK assassination, and it is the ultimate con: Disinformants earn trust by establishing themselves as conspiracy theorists. They often “prove” it by recycling, then repackaging, the stolen work of others. (Since the information is already out there in the ether, they are not really damaging the cover-up.) Or they may present a new theory,one that sounds good but is actually nonsense.

Once established, they abuse this undeserved trust in many ways, including the following: (a) they discredit the work of real researchers, mostly on their say so, rather than providing proof; (b) they attack the reliability of critical eye-witnesses; and (c) they support key points of the official narrative — points not related to their “own” work. For example, while presenting a theory on JFK’s head wound, they may parenthetically slip in support for the single bullet theory, an issue that does not involve the head.

Many of these people are depressingly mediocre in intellect, and are not very good at what they do in any arena. Their dirty work in the JFK arena is also not very good, and frequently arouses suspicion in other researchers, and even in members of the general public. Often, they contrast themselves with those who openly defend the official story, using the tactics described above. They say, “I’m not a spook. That’s a spook!” And they fiercely support each other, using their large numbers to gang up on their accusers, trying to intimidate them, or to just exhaust them with endless confrontation. In the forums they control, they will have the last word. Fortunately, those who have the last word do not necessarily inspire the last thought.

Why We Should be Thankful for the Cold (Not related to Cointelpro, but listed because of the typical examples of disinformation deposited in the Comments following the article.)

Was Tamerlan Tsarnaev a Double Agent Recruited by the FBI?

William Turner: From G-Man to Newsman

Tribute to the Man Who Exposed the Pentagon Papers

The US Left: A Short Introduction

The Deaths of JFK, RFK— and the Silence of the Lambs