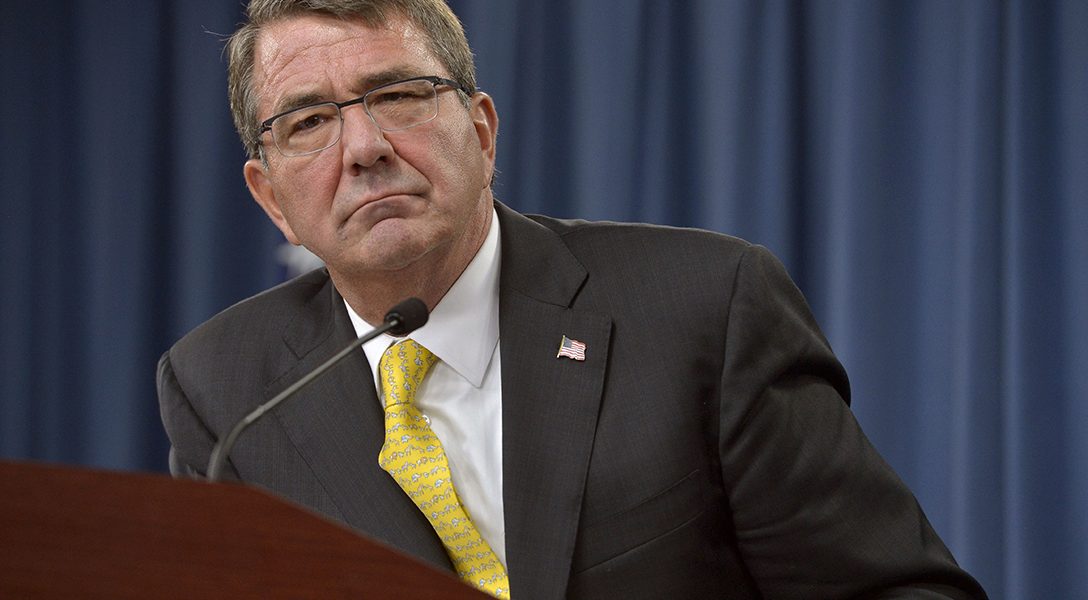 Did the Pentagon Retaliate Against an Officer Who Questioned Afghanistan Waste?

WhoWhatWhy readers are familiar with the tale of the $43 million gas station in Afghanistan and the $800 million Task Force for Stability and Business Operations (TFBSO) that was supposed to oversee it but that nobody at the Pentagon seems to know about.

It turns out that somebody at the Department of Defense not only knew about TFBSO but also raised questions about the task force’s lack of accountability – Army Colonel John C. Hope. Instead of earning praise for pointing out a potential problem, Hope believes that the Pentagon may now be retaliating against him for speaking out.

The issue has attracted the attention of Sen. Chuck Grassley, who is stepping in on behalf of the officer. The Iowa Republican wants to know whether the Pentagon is slow-walking Hope’s performance review as a punishment.

“If the Pentagon is retaliating against someone for speaking out on poor accountability and wasteful spending, that’s unacceptable,” Grassley said.  “It’s detrimental to the individual and to the taxpayers.”

The lawmaker is now asking Secretary of Defense Ashton Carter to investigate the matter.