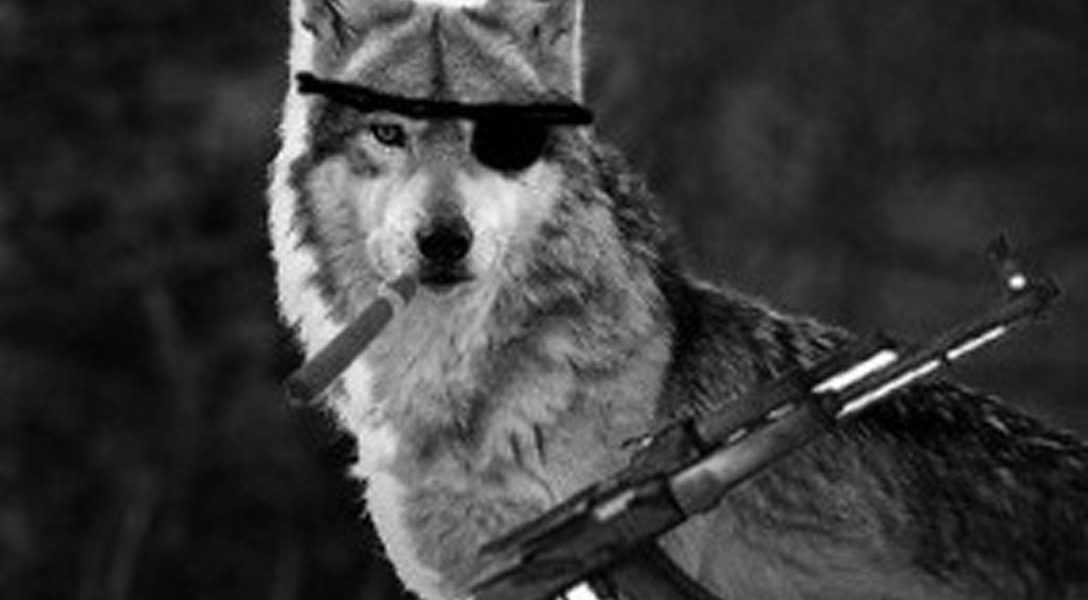 The idea that the majority of domestic (or foreign) acts of terror are carried out by singular individuals or crazy loners may be misguided.
Government Integrity

—The Reichstag fire, Berlin, 1933: blamed on Communists but most likely instigated by the Nazis to justify their power grab and subsequent suspension of basic liberties

—Deaths of civilians during Buddhist protests in Hue, Vietnam, during June, 1963, caused by plastic explosives. Allegations that only the CIA possessed such explosives, and that they were thrown by a Captain James Scott. The bombing campaign, blamed on the government of South Vietnam, increased unrest in the country, destabilized the Diem regime, led to a coup, and contributed to the escalation of American involvement in that country.

—Gladio: The CIA-sponsored. clandestine “stay-behind” NATO network in post-World War II Europe, believed to be tied to right-wing terror attacks that were blamed on the Left. (see the book Puppetmasters on political terrorism in Italy.)

—The Apartment House Bombings: A wave of bombings in Russia, 1999, that justified Moscow’s intervention in Chechnya, and paved the way for Vladimir Putin’s presidency. (see Chapter 2, Darkness at Dawn)

—Contacts between the 9/11 hijackers and the Saudi elite, described in an exclusive WhoWhatWhy report, which you can read here.

This article first appeared on WhoWhatWhy on July 31, 2012.