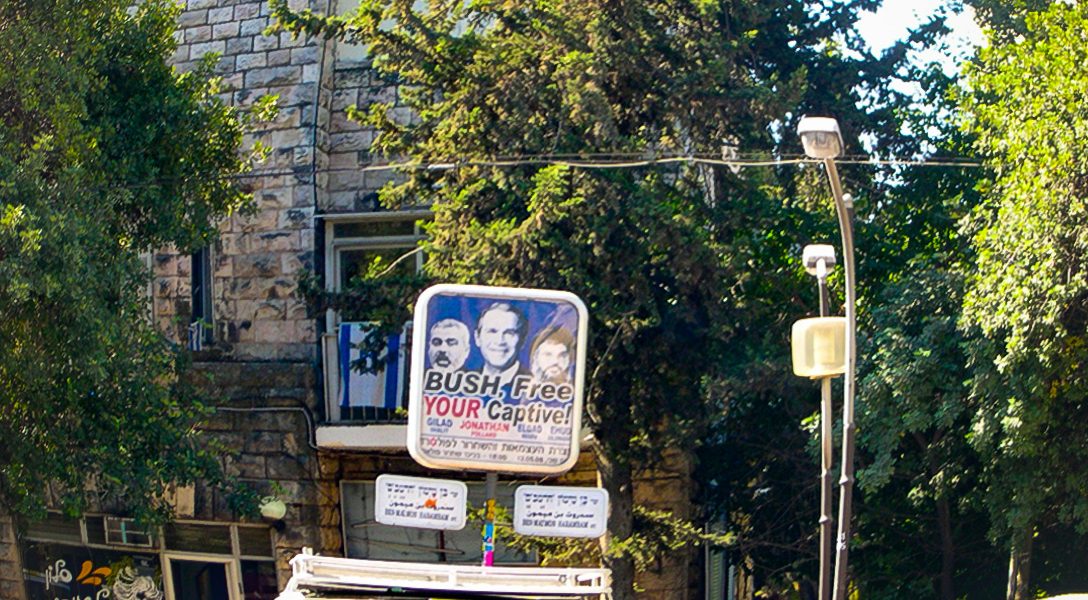 Classic Who: Should Pollard be Released?