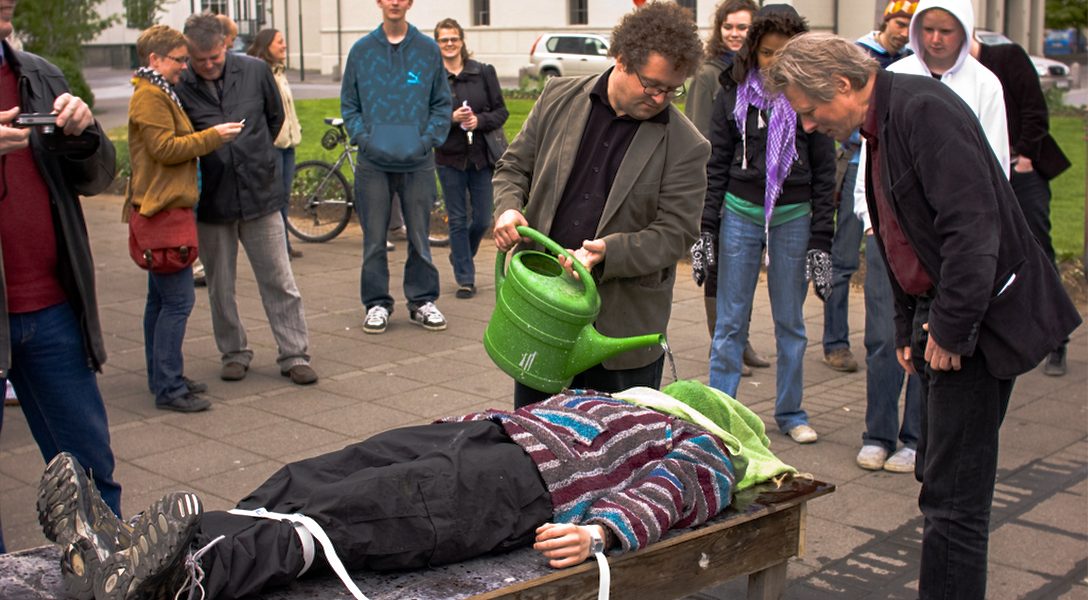 In a recent New York Times article about efforts by the Senate Intelligence Committee to get its hands on (and perhaps release?) an internal report on torture that the CIA doesn’t want to turn over, the author mentions in passing the pending nomination of Caroline D. Krass to be the top lawyer at the Agency.

He then notes that:

That is very useful information, worthy of its own article.

Because the move of Krass from OLC to CIA is highly suspicious. After all, they’re taking someone from the very heart of the cover-up over torture at the Agency and putting her in charge of… legal blocking of inquiries into CIA actions.

This would not be the first time in recent memory that an organization that is all about subterfuge has moved to prevent the truth from getting out by shuffling key personnel between it and other parts of the Executive Branch. In another instance, the CIA last year sent Sheryl Shenberger, who had served as a branch chief in the CIA counterterrorism center between 2001 and 2003, to be in charge of declassification of documents at the National Archives. Bet that she hasn’t rushed to make available documents pertaining to the September 11 attacks.

The Times article, published under the dull headline, “Senate Asks C.I.A. to Share Its Report on Interrogations,” unsurprisingly does not seem to have made any waves. And we have not noticed anyone else drawing attention to the buried sub-narrative about Krass’s new appointment.

If these kinds of congressional committees are serious about actually representing the interests of the American people, after years of failures on that front, they might start by taking a closer look at dodgy- looking personnel moves.