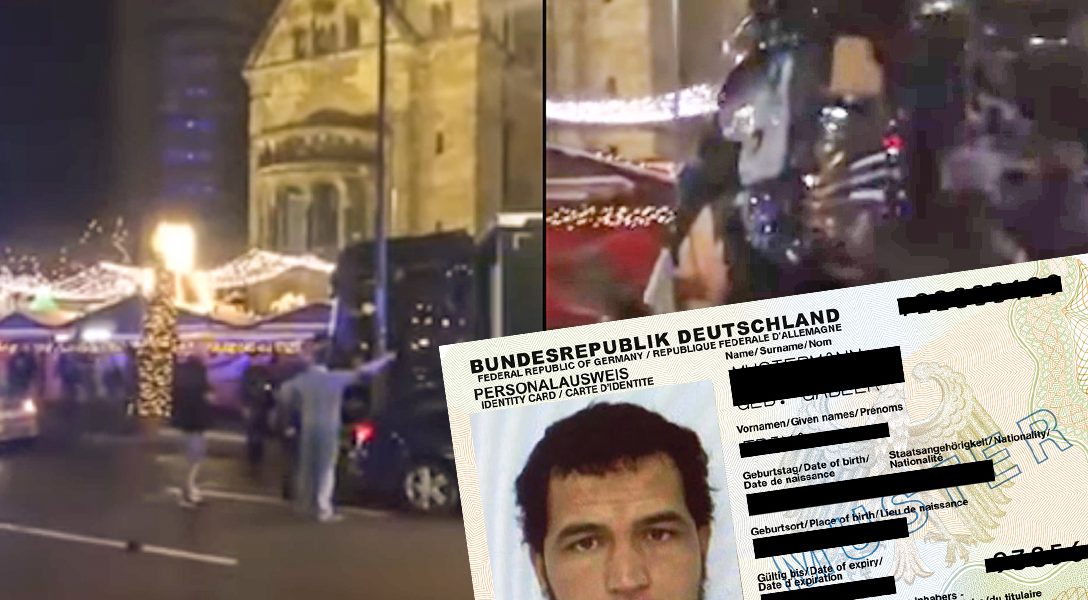 Today, WhoWhatWhy has seen heavy traffic coming from Google searches that point to a story we ran almost two years ago. Why the sudden interest? It took us only a moment to discover the connection: We had written about the odd phenomenon of terrorists repeatedly leaving ID papers behind at the scene. And now, with the Berlin truck attack, we see yet another such example.

We also see that, in a pattern we have previously reported on with other terror incidents, the suspect was already known to authorities — had even been in custody, but was released.

The Berlin truck attack suspect had been arrested in August with forged documents on his way to Italy but was released by a judge, a German security official tells CNN.

The suspect’s identity papers were found inside the truck used in Monday’s attack on a Christmas market, which left 12 people dead, German security officials said.

The suspect was known to German security services as someone in contact with radical Islamist groups, and had been assessed as posing a risk, Interior Minister of North Rhine-Westphalia Ralf Jaeger told reporters.

The suspect was believed to have entered Germany in July 2015, Jaeger said. His asylum request was refused in June, and Tunisian authorities were informed when the deportation process started.

What does it all mean? That’s for you to decide. You can start by reading the original article, below.