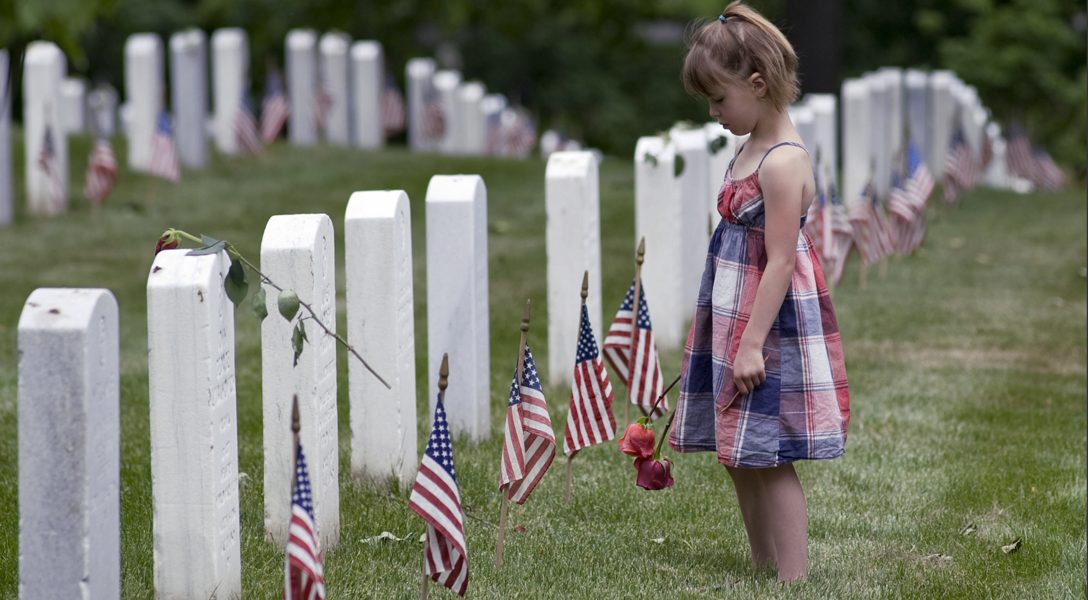 A Reminder of What Is Often Forgotten on Memorial Day

This Memorial Day marks another year of young Americans serving — and dying — abroad. Regardless of how you feel about the wars they are fighting, or the politicians who got them there, the sacrifice of those who gave life and limb deserve to be remembered.

It is, of course, telling that in recent years, fewer and fewer of the those who make the decisions to start and continue wars know what it feels like to lose a comrade-in-arms or to experience the horrors of battle.

As a small reminder of the real consequences of what are too often political decisions, here is a collection of artwork that provides a small but instructive glimpse of war. It should serve to underline that war and related military service are not just something to be saluted on football fields and in ritual parades and special boarding courtesies on airlines — but a deadly business for all involved, to be avoided at all costs. While some politicians seemingly can’t wait to send Americans into harm’s way — and surround themselves with symbols of “patriotism” when doing so — they often appear to forget these same young men and women when they return … or don’t return.

And that is when they need help the most. Here is a story we wrote to remind us of that: Finally, the people who most loudly proclaim their support for the troops are the ones who most need to understand this fundamental truth: If you really want to support the troops, stop sending them to die in meaningless wars. Here is our take on that: