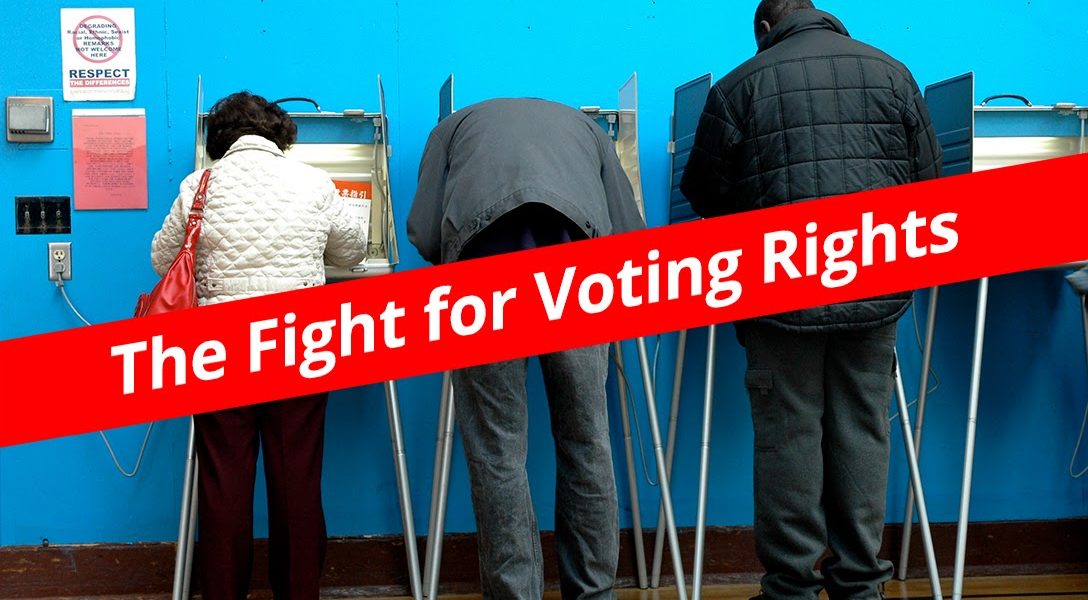 Witnessing the Erosion of US Democracy

WhoWhatWhy has been a leader in covering election integrity for years — and 2019 was no exception. Below you will find a sampling of our stories that shows how vulnerable US elections are and what is and isn’t being done about it.

Election Advocates Eye Florida Fixes for 2020: Passage of Amendment 4 restored voting rights to more than a million Floridians, but advocates of election integrity want to see more accountability from election administrators in the Sunshine State before 2020.

The Texas Two-Step on Voter Fraud: Make Outlandish Claims, Then Walk Them Back: Stoking fears of voter fraud, the Texas secretary of state issued an advisory that asks local election officials to investigate noncitizen voters. Except it turns out that the claims are vastly overblown.

Voter Roll Purges: Another Trick for Disenfranchising Voters?: Voter roll purges are required by law. But aggressive purge practices and purges based on inaccurate information disenfranchise thousands of eligible voters.

Fair Maps Advocates Spend Big Bucks to End Gerrymandering: Following a decisive victory for Democrats in the 2018 elections, advocates of fair redistricting are doubling down on their efforts to get like-minded candidates elected and end gerrymandering. Unconstitutional Poll Taxes Disenfranchise Millions, Report Finds: Voting rights for millions of individuals with past convictions depend on their ability to pay restitution or complete parole, according to a new report.

Facebook Is Now the Only Cop in Town to Protect Elections: Without a quorum of four commissioners at the FEC, Facebook announced updates to its ad policy. Experts warn self-regulation could bring more problems than solutions ahead of the 2020 election.

Information Warfare Has Evolved, Democracy’s Defenses Have Not: As lawmakers scramble to curb information warfare, the FEC held an unusual symposium with big tech and experts to discuss the threats to democracy online. Toss-up State to Use Vulnerable Tech in 2020: Is North Carolina about to replace its decades-old voting technology with another vulnerable system? It certainly looks that way.

Voter Suppression in Indian Country: ‘A Little Bit Insulting’: Native Americans could significantly sway the outcome of the 2020 election in several states — if they’re allowed to vote.

Watchdog Group Sues to Reveal Dark Money Donor List After Feds Won’t: With the FEC in disarray, watchdog groups are working the courts to test the limits of Citizens United and reveal the donors of so-called “dark money” super PACs.

How to *NOT* Safeguard Fair Elections: If you want to warn Georgia officials about election security problems, you better brace for retaliation.

NAACP Takes On ‘Prison Gerrymandering’ By counting inmates as residents of districts with prisons — rather than where they lived prior to their incarceration — rural communities often get federal funds they do not deserve. The NAACP now wants to put a stop to this practice.

Voter Suppression: Texas Targets College Students: More college students are voting now than ever. Many of them prefer Democratic candidates, so GOP-controlled states are making it harder for them to cast ballots.