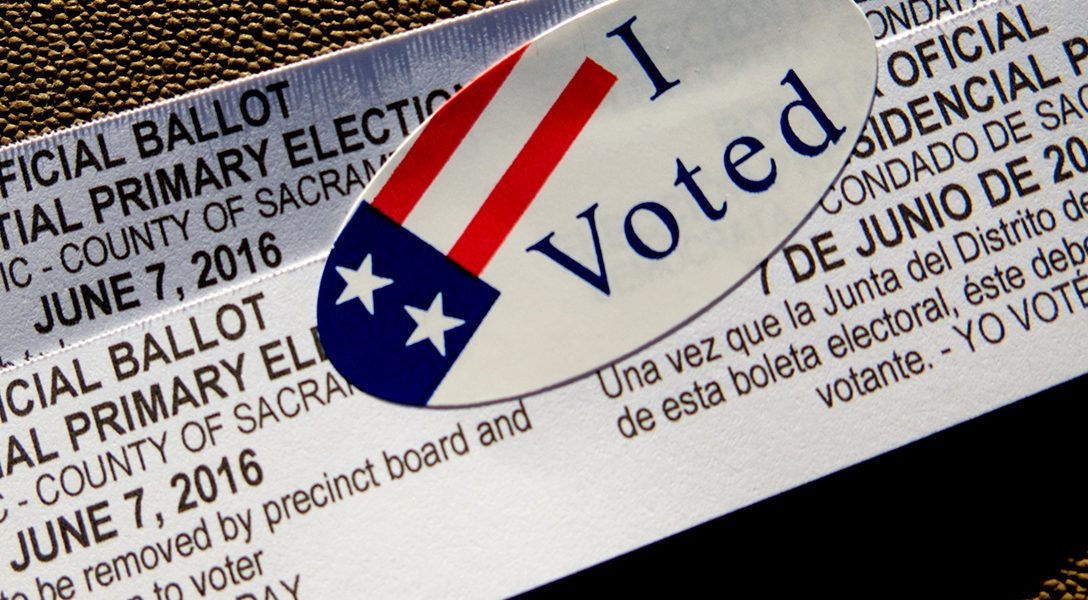 Clinton’s Lead in California Is Shrinking

Remember when Hillary Clinton won California ten days ago with a margin of 13 points? Well, the lead is now down to 10% and it’ll probably shrink even more.

On election night, Clinton was pronounced the winner with over 1.9 million votes (56%) while Bernie Sanders received 1.5 million votes (43%). In the meantime, however, an additional 1,000,000 votes have been counted and Clinton’s level of support has dipped below 55% while that of Sanders has risen above 44%.

It also appears that there are hundreds of thousands of Democratic primary ballots that have yet to be counted and, on the website of California’s Secretary of State, the result is still referred to as “semi-official.”

To be clear, Sanders has not narrowed the gap in total votes – he is still down 460,000 votes (compared to 440,000 on the night of the primary). He would have to win almost all of the uncounted ballots to inch ahead of Clinton and there is no indication that is going to happen – even though such a scenario is still being pushed by pro-Sanders websites.

Still, something doesn’t seem right about a process in which the winner of a key contest is called when so many votes remain uncounted ten days after the polls closed. What if the race overall had been tighter and the California margin even slimmer?

The way the primaries were run does not instill a lot of confidence that we will see an election free from problems in November. At WhoWhatWhy, we have pointed out some of these issues – from New Hampshire, to New York and California – when we could see them looming ahead of the primaries. We have also pointed out issues that could affect the general election, for example with vote hacking and legal voter suppression.

We aren’t saying that these problems necessarily have sinister and nefarious causes but that’s not even the point. The voters of the country that is still the most important democracy in the world should be able to expect a transparent process that leads to a largely trouble-free election run by competent agencies and individuals.

It appears that in 2016 that will once again turn out to be a pipe dream and we will do our best to hold those responsible to account as much as our resources allow.