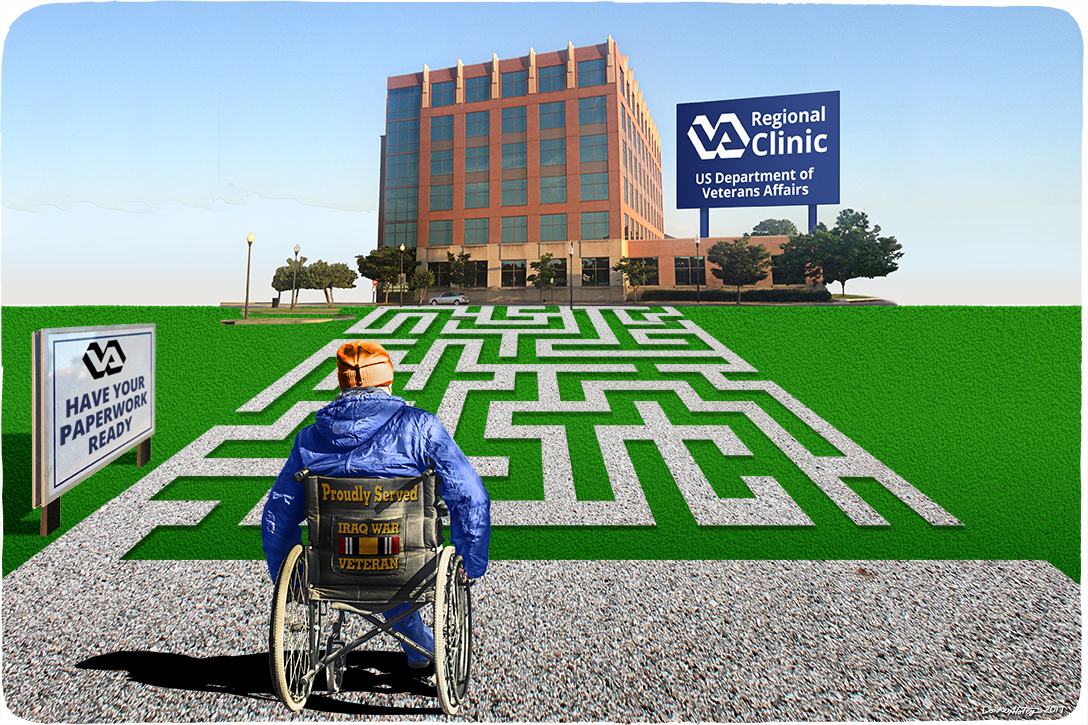 A new study on the cost of the various US wars and military engagements since 2001 has revealed that, so far, taxpayers are on the hook for $4.3 trillion. Of that total, only about 5% has been spent on providing medical care and disability benefits to veterans of the Global War on Terror (GWOT).

While that $277 billion figure is dwarfed by the overall spending — the estimated interest on the added debt is $534 billion — it doesn’t accurately reflect the toll the wars in Afghanistan and Iraq have taken on the men and women in uniform. We think that Veterans Day is a good occasion to remind Americans — and people everywhere — of the human cost these military actions have extracted, as well as the obstacles veterans continue to face today.

For starters, more than one million US service members who have fought in the War on Terror now receive some form of disability payments from the Department of Veterans Affairs (VA). Almost 900,000 of them are classified as at least 30% disabled.

Those who fought in Afghanistan and Iraq are suffering from a much higher rate of brain injuries, including post-traumatic stress disorder. Since the start of the war in Afghanistan, more than 300,000 veterans have been diagnosed with brain injuries and that figure likely will increase.

Not coincidentally, the rate and number of veterans who are killing themselves have also skyrocketed. As WhoWhatWhy has reported, suicide has become a hidden epidemic for veterans. On average nearly once per hour, one of them takes his or her own life.

While the number of homeless veterans has dropped significantly in recent years, on any given night tens of thousands of vets (estimates range from 40,000 to 50,000) are homeless. It would only cost $1 billion to provide all of them with a home for the year.

In addition, there have been high-profile problems with access to care, such as those illustrated in the 2014 VA wait-time scandal. However, other related issues are not as well documented. For example, veterans with mental health issues may be required to go to a walk-in clinic for treatment but such a facility might not be anywhere near them.

There are some bright spots in this generally bleak picture. As noted, veteran homelessness has decreased by 50% since the start of the decade. In response to the 2014 scandal, Congress created the Veterans Choice program, which gives eligible veterans the option of receiving private health care. The upside of the program is that it provides improved access to care. The downside is that it keeps running out of money. However, that should literally be a small price to pay to ensure that veterans get help when they need it.

President Donald Trump has vowed that he will make taking care of veterans a priority, but it is still too early to tell whether his promises will result in tangible benefits. For Trump, this would seem like a political no-brainer. It’s not just the right thing to do —  it would also play to his base.

But that’s also part of the problem veterans continue to face. They are often held up as a prop; but, when it comes to providing real solutions to their problems, those waving flags on Veterans Day often cannot be found.