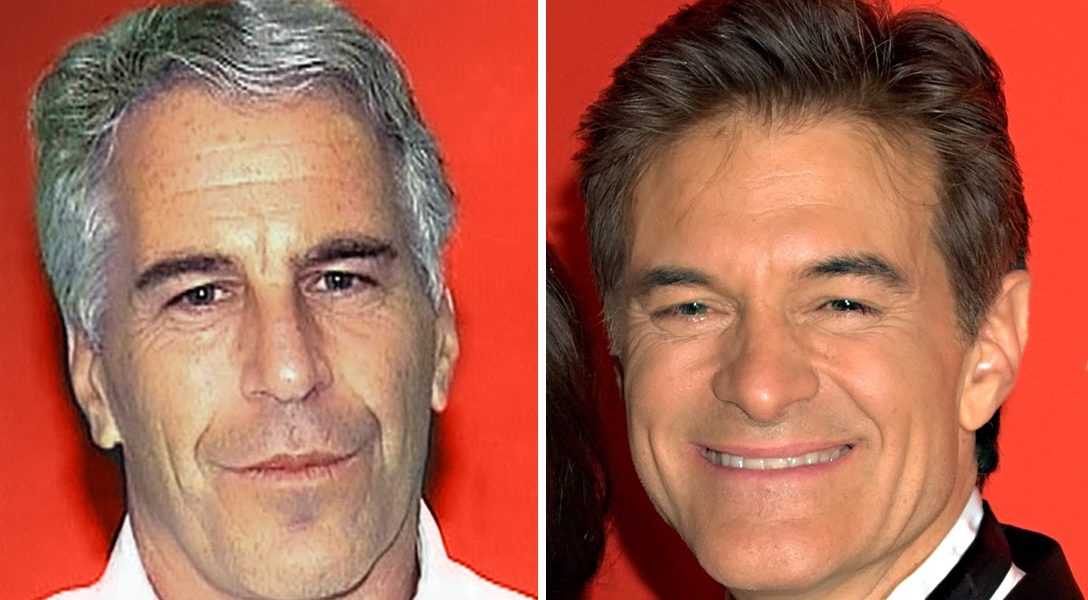 On the heels of his analysis in a 60 Minutes interview pointing to reasons to believe Jeffrey Epstein may have been murdered, forensic pathologist Michael Baden is now back with more claims.

Baden, who was hired by Epstein’s family, presented his evidence on a Dr. Oz special, aired on January 16. In case you missed it, here are the main highlights with respect to the medical evidence. (He presented other evidence as well, on both shows.)

Speaking to Dr. Oz, he expanded on earlier claims, asserting that he saw telltale signs that are inconsistent with suicide, but consistent with homicide. Specifically:

Ruptured capillaries in the eyes.

“In a hanging, the arteries and the blood vessels, the veins are both clogged off and the person is pale. The face is pale.”

“With a manual strangulation, there’s a backup of a pressure and the little capillaries can rupture, and they’re best seen in the eye.”

“The blood settles after we die. The so-called lividity, if you’re hanging, the lividity is on the lower part on the legs. These would be like maroon/purple, front and back, and they aren’t.”

Previously, we posted our own observations that suggested Epstein may not have died from hanging: They concerned the strangeness of the marks across his throat — not only their location (too low, as pointed out by 60 Minutes), but the nature of the marks themselves.

WhoWhatWhy’s Milicent Cranor highlighted a critical issue raised on the program that seems to have escaped the wider attention it deserves. 60 Minutes correspondent Sharyn Alfonse asked if the bruised furrow in Epstein’s neck was too low to have been caused by hanging. Baden agreed, and said that, in most hangings, the ligature mark is higher, right under the jaw bone.

This made sense, but we wanted to see for ourselves, so we looked for a reliable source of photographs that we thought would not be too upsetting to view.

The European Society of Radiology’s database seems to fit the bill. In every case they present,  the ligature mark is at the top of the neck, as high as it can go, just under the jaw. And, as the author notes, the mark is “bilaterally symmetric,” meaning that on both sides of the neck the mark slants upward toward the back of the neck.

Please compare these pictures with the one from Epstein’s autopsy. You can find it at 13:06 minutes into the video (please note that these are graphic images). To an observer, these marks would seem to indicate pressure was applied directly from the front — and are not the result of a noose pulling the body upward as gravity pulled it downward.

It will be interesting to see whether other major news organizations and programs will follow up on this growing list of issues and questions.