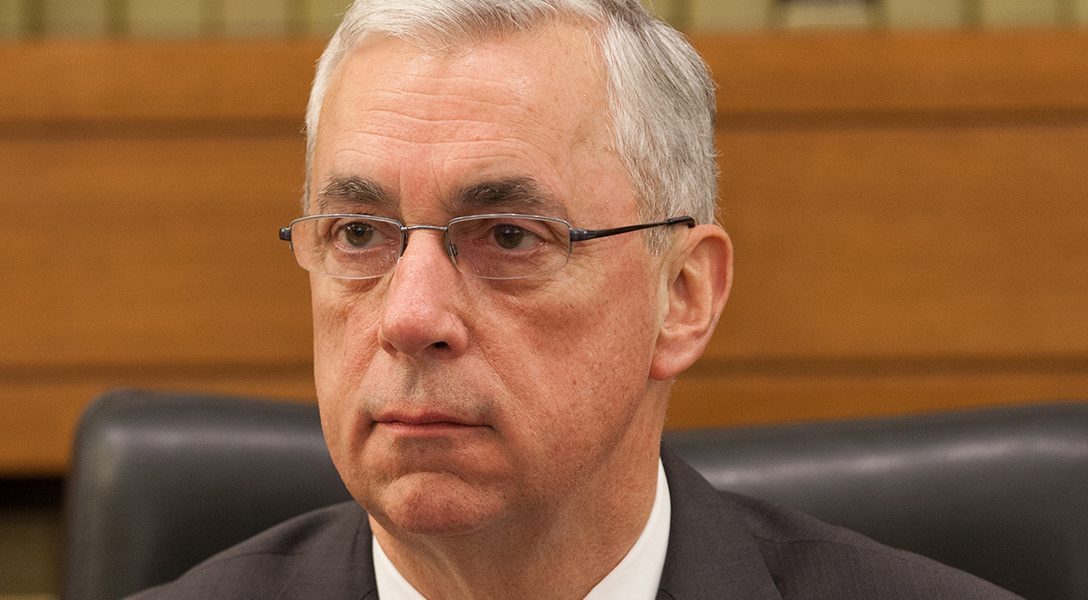 The death penalty verdict in the high-profile case of the Boston Bombing, covered extensively by  WhoWhatWhy, is still under appeal — but that’s not stopping the jurist from commenting publicly on the matter.

On April 6, at Boston College, Judge George O’Toole will join a panel of Boston College law experts to discuss judicial responses to acts of terrorism. The title of the event is “The Tsarnaev and Mehanna Trials: Reflections from the Presiding Judge, George A O’Toole.”

Although the defendant, Dzhokhar Tsarnaev, is in the process of appealing his death sentence, Judge O’Toole is going to be making public comments on the case, extrajudicially, this Wednesday.

Constitutionally speaking, he has the right to speak on a pending case. But — depending on what he says — he might be violating legal ethics.

According to Michael Downey, author of “Ethical Rules for Litigating in the Court of Public Opinion”, criminal jury trials are the “most sensitive to extrajudicial speech.”  Downey notes six types of communications presumed to be unduly prejudicial, which include comments on the character of a party, any opinion on the guilt or innocence of a defendant or suspect in a criminal case, or information that would be inadmissible as evidence during trial.

Regardless of the potential ethical issues, O’Toole’s participation on the panel may be another indication that the judge is growing more lenient and allowing room for more transparency in US v. Tsarnaev. (Last month, he ordered the release of thousands of previously sealed documents in the bombing case, but that only led to further questions.)

On the other hand, he was not lenient when it came to accepting the amicus brief the ACLU filed on behalf of Tsarnaev. In fact, throughout his career presiding over terrorism-related cases in the Boston area, O’Toole has consistently rejected amicus briefs from the ACLU. Although federal judges rarely accept such briefs, they often make exceptions for the ACLU, as WhoWhatWhy previously reported. O’Toole explained why he made no exception for Tsarnaev:

“While there may be no positive rule forbidding it, in my judgment a trial court presiding over a criminal prosecution should not receive or consider volunteered submissions by non-parties except as specifically authorized by statute.”

This was also O’Toole’s rationale for rejecting ACLU filings in the Mehanna case. Tarek Mehanna is currently serving a 17-year jail sentence for “using his knowledge of Arabic to translate and distribute documents promoting Al Qaeda’s ideology,” according to a Boston Globe article.

It’s unclear whether O’Toole plans to specifically address the issue of the ACLU with respect to the Tsarnaev and Mehanna trials, but WhoWhatWhy will be attending and covering the event, asking the tough questions and seeking the facts.