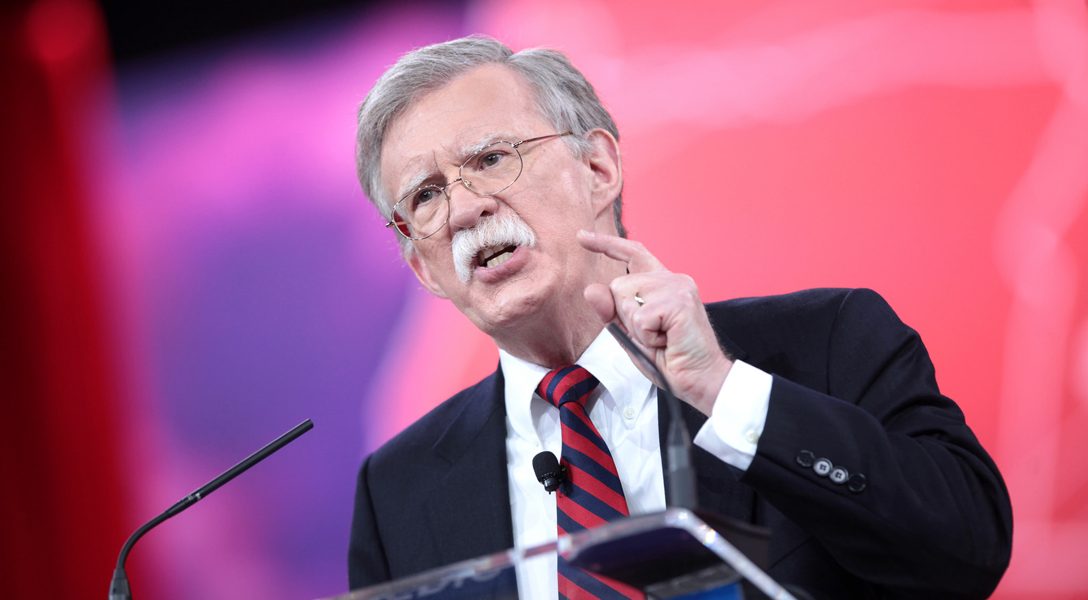 Revenge of the Neocons

President Donald Trump’s cabinet is starting to look more and more like a Bush-Cheney war room.

The irony is thick, considering candidate Trump’s promises to “drain the swamp,” his claimed opposition to foreign intervention, and his apparent antagonism to the Bush dynasty in the lead up to election day.

Just days ago, Trump fired Secretary of State Rex Tillerson, former CEO of ExxonMobil, and nominated CIA Director Mike Pompeo to replace him. To fill Pompeo’s place as head of the CIA, Trump nominated Deputy Director Gina Haspel. And reportedly waiting in the wings to replace former general H.R. McMaster as national security advisor is none other than John Bolton.

Let’s start with nominee for CIA Director Gina Haspel. During the Bush administration, she ran a secret CIA blacksite in Thailand and oversaw torture. Enough said?

She later was responsible for helping to destroy evidence of torture. Her punishment? She was promoted to Deputy Director, while a whistleblower like CIA case officer John Kiriakou, who exposed the torture program, was jailed for exposing the identity of a CIA officer by giving that classified information to the press.

On the campaign trail, Trump expressed his openness to reviving torture, saying that he would “bring back a hell of a lot worse than waterboarding.” It’s unclear exactly what he had in mind (maybe cold water and battery cables? Or perhaps having your eyes taped open and being forced to watch The Apprentice?).

Then there’s Pompeo. Besides the prospect of the State Department effectively becoming a wing of the CIA (or maybe it already was), what should Americans expect from their future top diplomat?

As a former congressman from Kansas, Pompeo sat on the House Intelligence Committee and was one of the NSA’s biggest cheerleaders, calling for whistleblower Edward Snowden’s execution. He also advocated for regime change in Iran and North Korea.

Finally, we come to John Bolton. As former ambassador to the UN under Bush-Cheney, Bolton was one of the loudest voices for regime change leading up to the Iraq War. He also wanted regime change in Libya. And Cuba. And Iran. And North Korea.

He also does not believe the Bush-Cheney administration engaged in torture.

Trump has made antagonistic threats to both Iran and North Korea. Not to mention that North Korea was part of the “Axis of Evil”, and Iran has always been on the hit list.

So what could possibly go wrong?