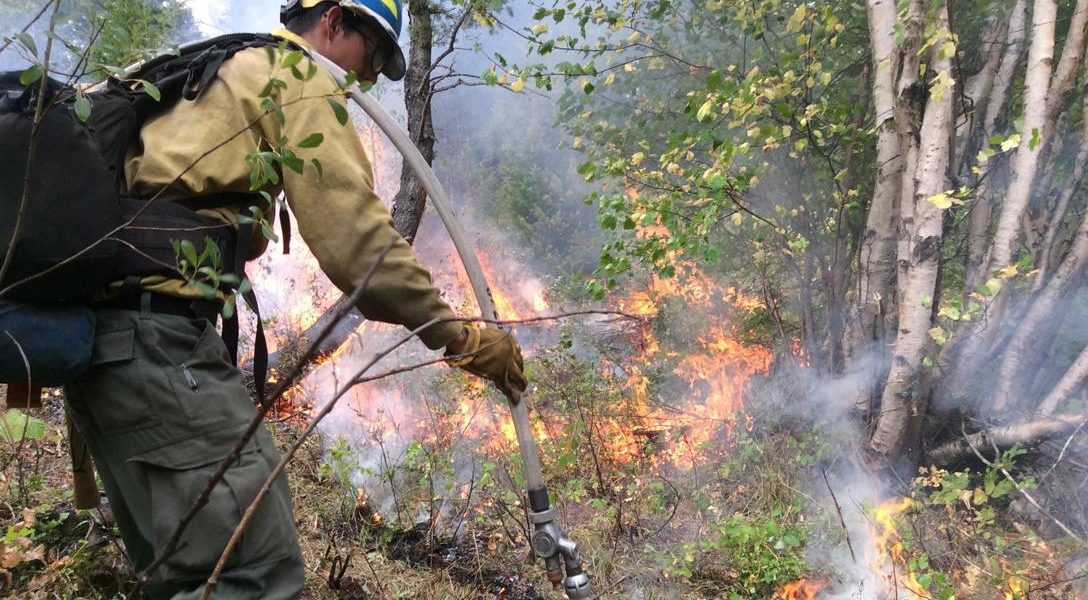 California, in a landmark court settlement, is moving thousands of prisoners out of solitary confinement. Some have been isolated for three decades. They say that the way a society treats its prisoners says a lot about that society — so this is surely a hopeful development, because California was one of the worst. The isolation policy did have a purpose: keeping suspected gang members out of communication. But it could never really work, and it psychologically and emotionally destroyed already troubled individuals.

Been meaning to share an op-ed about the rising tide of mass killings, which among other things points out Virginia Governor Terry McAuliffe trying to do something about it, and his frustrations. Among other things, early this year the NRA blocked a bill which would have barred … toddlers from using guns. Of course there was some justification, but … Eh Ptooey!

With all the candidates’ talk about government waste, it is interesting how few of them want to go after some of the biggest waste of all: private contracts given out by the Pentagon. At WhoWhatWhy, we periodically remind you of staggering boondoggles and tragic screw-ups in Afghanistan, but they just never seem to cease. The latest, reported by an Inspector General, is the most recent in an ongoing series of buildings commissioned by the military but then abandoned when they decided they didn’t need it. Total wasted so far on buildings? $42 million.

We just loooove Trump items. They’re so wacky, it’s as good as stupid cat tricks. Today, we note a study showing that more than 60 percent of The Donald’s supporters think Barack Obama is … a Muslim born in another country. No matter how quintessentially establishment Obama proves himself to be, the thing just won’t go away for some people.

Here in the New World, we’ve got Trump on the rise, while the Old Country has Jeremy Corbyn. Talk about polar opposites. You may remember the term “quantitative easing” when it was applied to bailing out banks? Well Corbyn, an outsiderish member of the British House of Commons who is nonetheless currently leading in polls for the Labour Party leadership, wants “quantitative easing” for people. He wants the UK to stop focusing so much on the financial sector and to do more in the way of financing housing, energy, transportation, and digital projects.

And, on a lighter note, take a look at some of the world’s best aquatic plant designs for aquariums. Here are last year’s contest winners. Doesn’t your goldfish deserve the best?