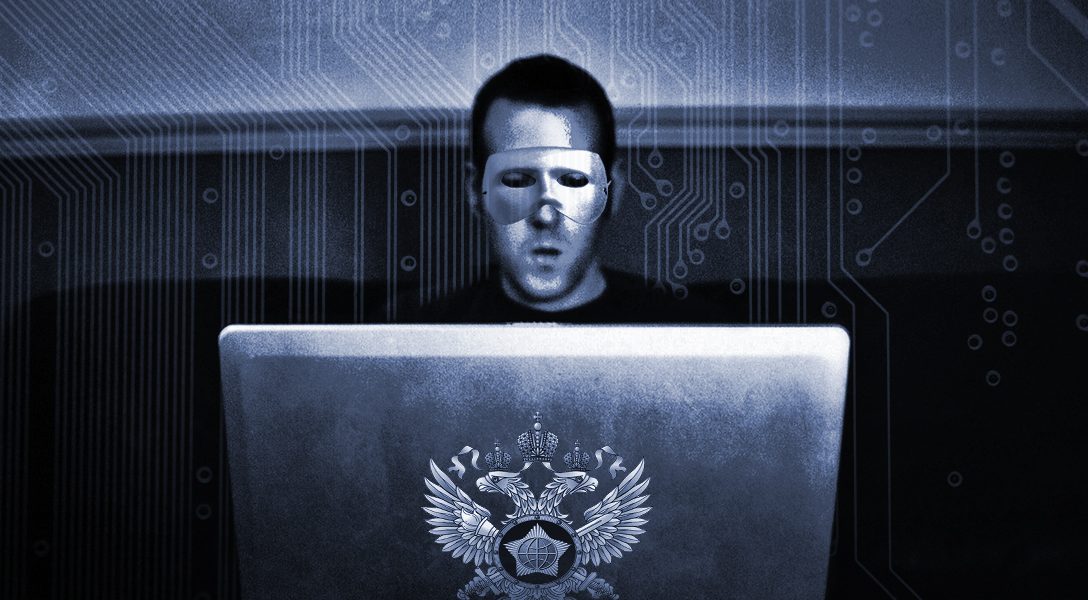 Undoubtedly, readers of the Post were alarmed by this revelation…unless they were also readers of WhoWhatWhy. In that case they will have known about the possibility of Russia hacking the election for a year, which is when we wrote about it.

It is the second time in a couple of weeks that the Post published a story that we wrote a long time ago. And earlier last month, The Hill (which cited WhoWhatWhy), piggybacked onto our reporting on Donald Trump illegally soliciting funds from foreigners. Ironically, it was The Hill’s story, and not the WhoWhatWhy article on which it was based, that was primarily cited when two campaign finance watchdogs asked DOJ to open a criminal investigation of the Trump campaign.

It may be true that imitation is the sincerest form of flattery, but, for a small, non-profit news outlet, it is also frustrating to often “be first” just to see corporate media outlets swoop in and cover the same story (much) later.

For that reason, we want to express our gratitude to the readers who share our stories on social media and thereby help us expand our reach. Thank you for helping get the word out about WhoWhatWhy. And, if you know anybody at The Washington Post, tell them to subscribe to our newsletter.