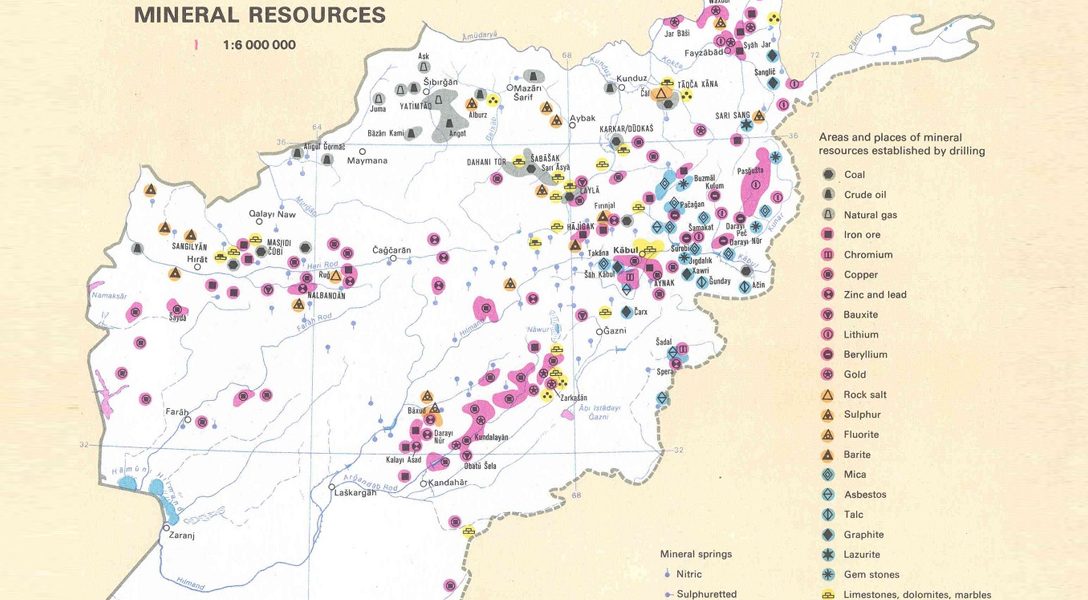 The Real Reason for the Afghan War?

Some of the least likely candidates for insight are waking up. To quote Alan Greenspan: “I’m saddened that it is politically inconvenient to acknowledge what everyone knows: the Iraq war is largely about oil.” Who will say the same about Afghanistan and its mineral wealth? Once we acknowledge what General Wesley Clark claims (and which the media keeps ignoring)—that he was told the U.S. had plans ready at the time of the 9/11 attacks to invade seven countries (including Iraq and Afghanistan)– then the larger picture begins to come into view.