CNN is certainly aggressive in questioning the myths fathered by President Donald Trump.

But how does it stack up in the truth-telling department when it comes to former presidents? To determine that, you can watch its new series, The Bush Years: Family, Duty, Power, to air tonight — and then come see a small selection of what we have unearthed.

We expect you will be startled by the contrast between the public, the private, and the very private lives of this family.

For an inkling into how hard-hitting the CNN series will be, here’s a recent headline from them:

Meanwhile, the US Senators from Texas would like all of us to have a $1 coin commemorating George H.W. and Barbara Bush jangling in our pockets. If their bill becomes law, it would be the first commemorative coin since Ronald Reagan. 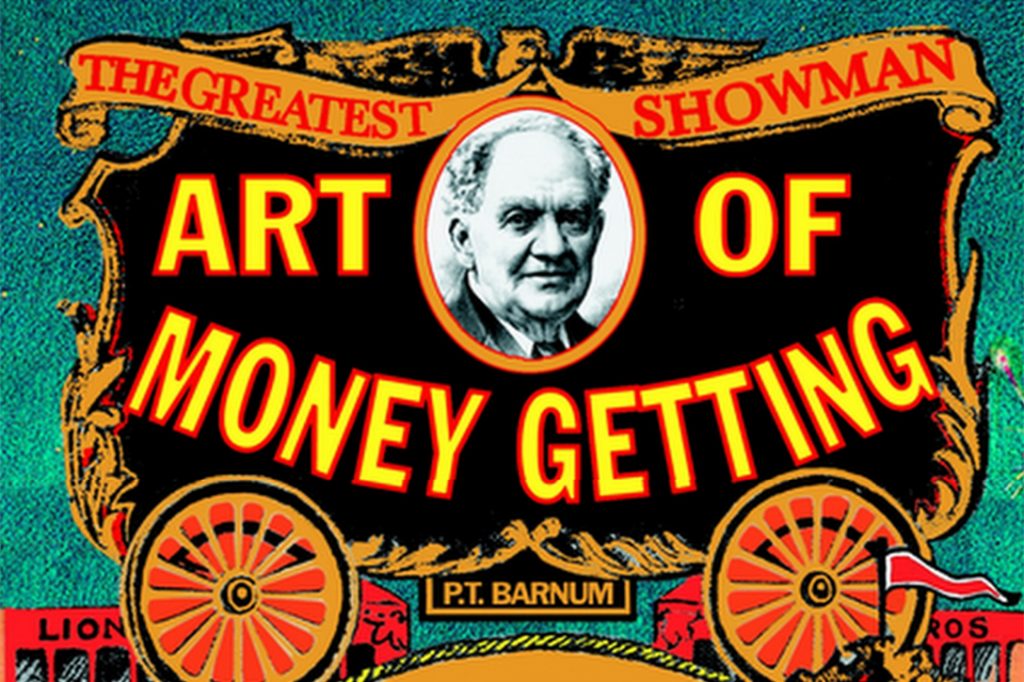 See how George W. Bush made millions since 2009 from various scams, ripping off all kinds of people, rich and poor alike — as well as veterans. He was paid $100,000, plus $20,000 for “travel expenses,” to give a speech before a discredited charitable organization known as Helping A Hero (a year prior, Laura Bush pocketed $50,000 for speaking to the same group.)  As Eddie Wright, a veteran, said to WFAA TV in Dallas: “Why would you charge somebody $100,000 to raise money for men and women who are wounded fighting a war that you commanded us to go fight?” 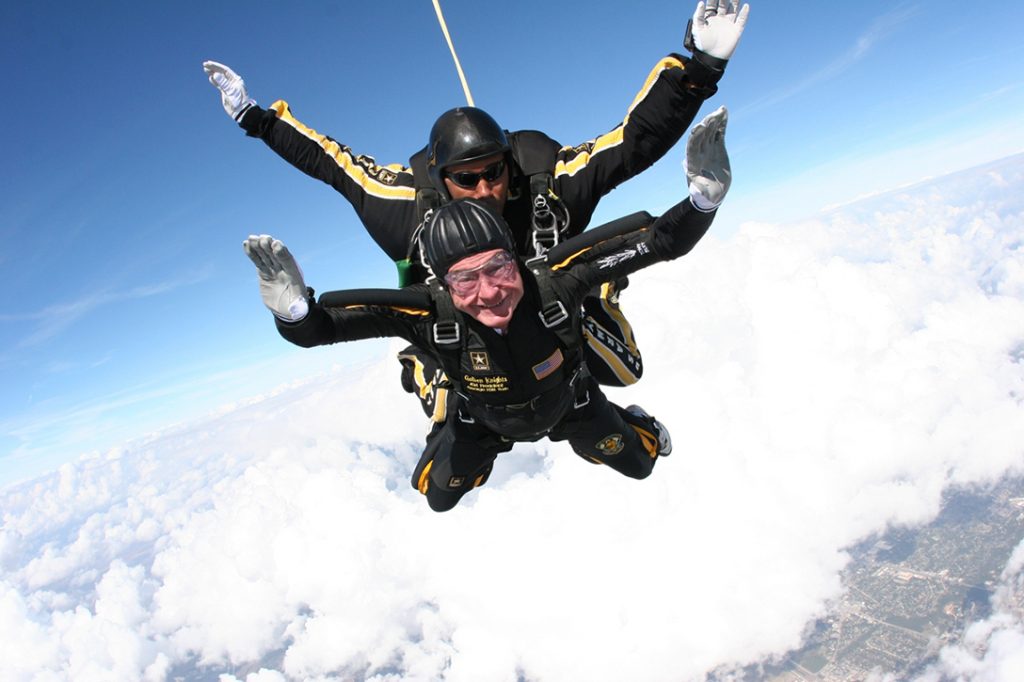 On September 2, 1944, the plane piloted by George H.W. Bush was hit by Japanese ﬁre during a bombing run over a small island in the Paciﬁc. Bush parachuted to the ocean surface, where he was rescued. His two crew members perished. Was he a war hero? Or did he do something that should have gotten him court-martialed? 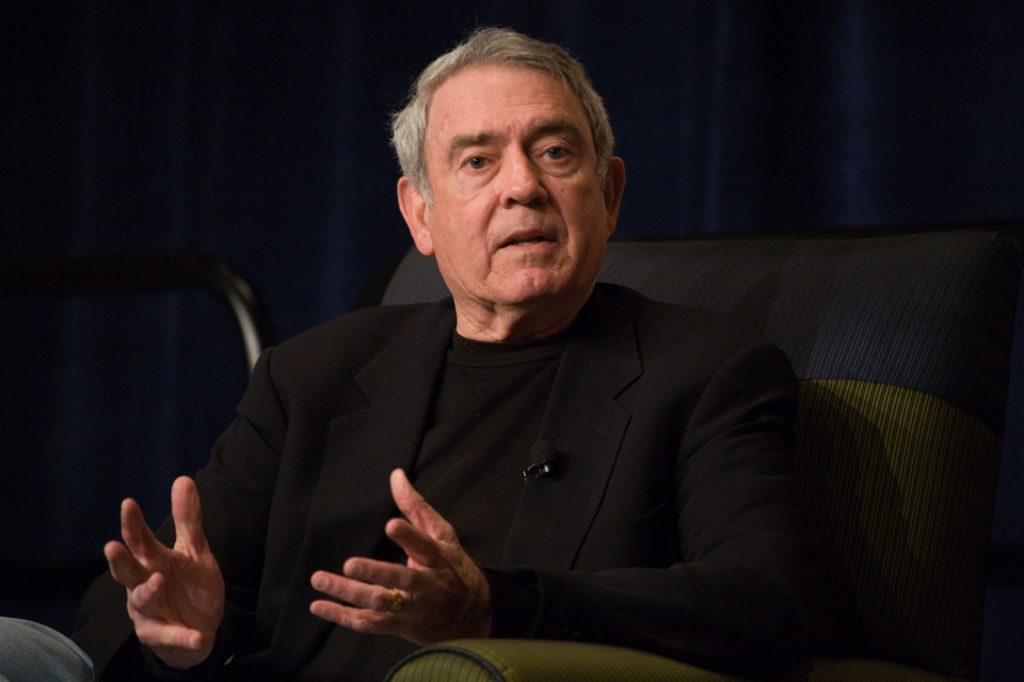 Memo to CBS on George W. Bush: Dan Rather Got it (Mostly) Right

CBS apologized for reporting on a key incident in the career of George W. Bush. They blamed it on the “sloppy” reporting of Dan Rather and his producers.

But the core issue was not what the media claimed: that Rather and Co. failed to properly vet a fake document during an investigation into whether George W. Bush pulled strings to avoid combat duty in Vietnam.

In fact, the documentation for Bush’s self-serving actions is clear and compelling. The problem was that CBS used a document of uncertain origin —  a veritable bomb in a cake — to illustrate a real issue, and operatives allied with Bush rushed to cry foul. The actual story of public interest? Rather’s producers were poking into an authentic story that powerful political forces had long been trying to suppress: how the then-President of the United States, who had taken the country into war in Iraq under false pretenses, resulting in untold unnecessary deaths, had himself gone AWOL from military service years earlier — and covered it up. That story was ignored by the media at large, who, afraid of getting damaged in the way CBS was, stayed far, far away. And Bush, facing a tough challenge from Vietnam Vet John Kerry, sailed to victory. 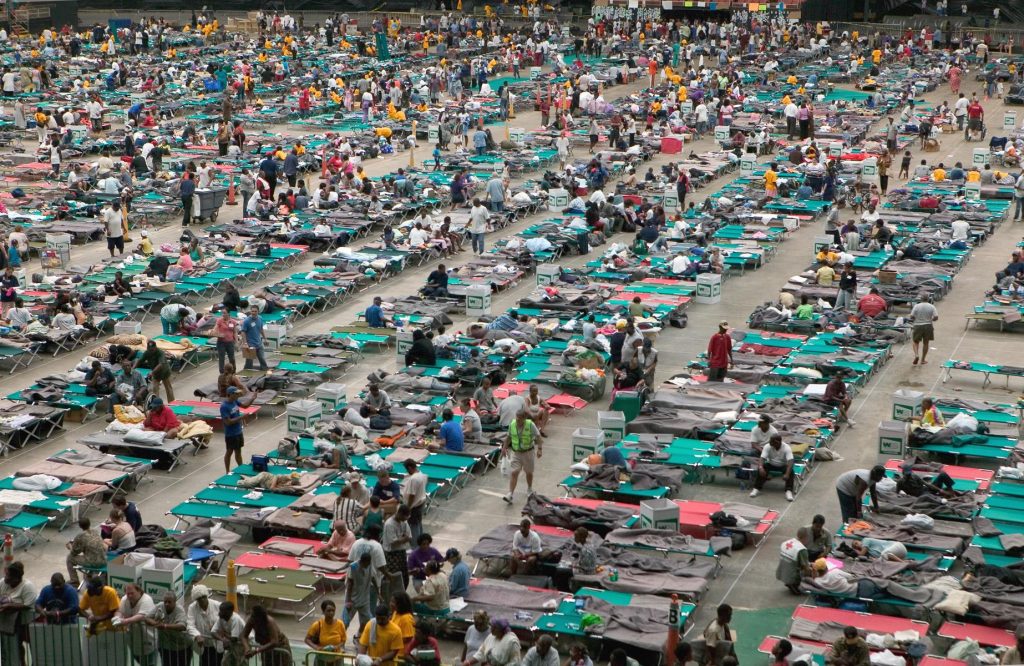 With tens of thousands trapped in the Superdome and looting out of control in the parts of the city still above water, FEMA was headed up by the least qualified person imaginable — Michael Brown.
Photo Credit: Andrea Booher / FEMA Photo Library

Corruption and Contempt: The Hidden Story of Hurricane Katrina

On Wednesday, August 31, with tens of thousands trapped in New Orleans’ Superdome and with looting out of control in the parts of the city still above water, an official e-mailed to FEMA head Michael Brown: “I know you know, the situation is past critical. … Hotels are kicking people out, thousands gathering in the streets with no food or water.’”

The response came several hours later from a Brown aide, and did not address the warnings, but noted Brown’s desire to appear on a television program that evening. It included this key caveat: “It is very important that time is allowed for Mr. Brown to eat dinner.”

Katrina showed that much of the Bush-appointed federal leadership was every bit as unqualified as Brown. Each new crisis seemed to expose still more cronyism, patronage and nepotism at the very top of the country’s leading agencies.

Later, President Bush said to him “Brownie, you’re doing a heck of a job.” 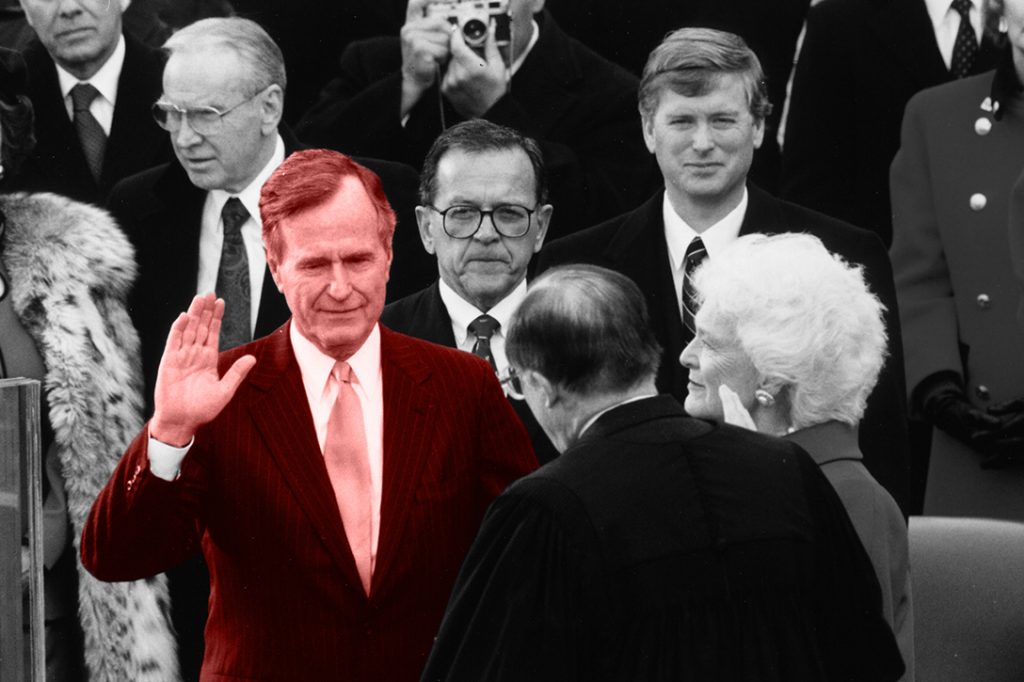 Bush 41: The Triumph of Manners Over Truth

While President Donald Trump has used truculence, bluster, populism, and manufactured division to hide the true nature of his agenda, George Herbert Walker Bush used manners, civility, and grace to hide the truth of his and his family’s agenda.

Both are very similar in their objectives. Both have enabled the continued transfer of wealth to the upper echelons of society. Both have sought to protect the interests of corporations and rich friends. But as we witnessed this week, Bush and the Bush family were far more effective with honey than with vinegar. 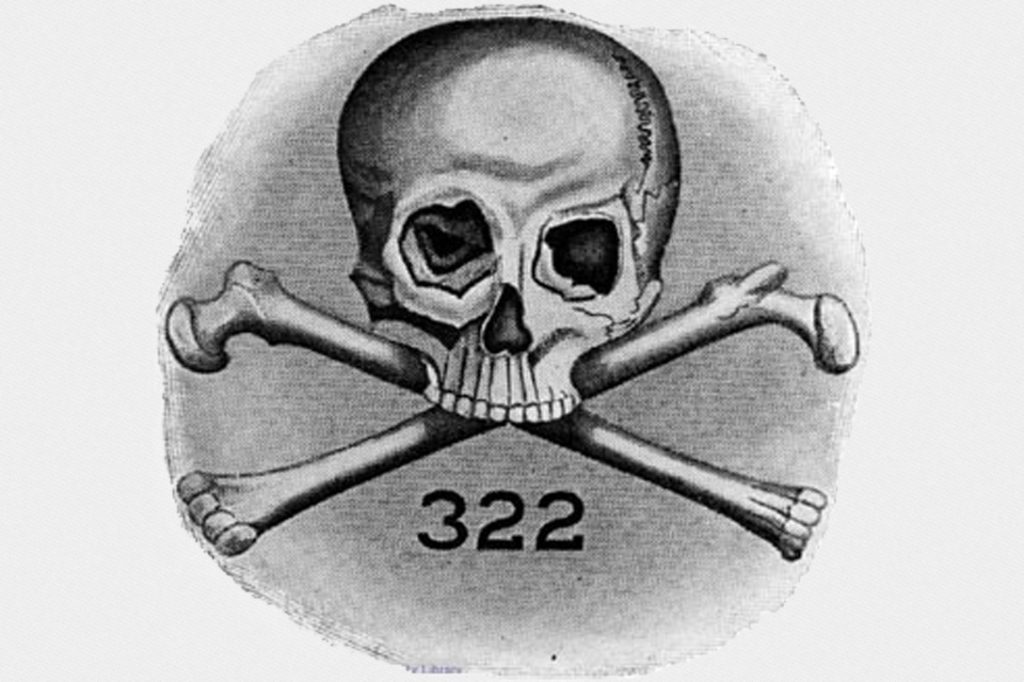 In 1945, with the end of the war, George H.W. “Poppy” Bush entered Yale University. The CIA recruited heavily at all of the Ivy League schools in those days, with the New Haven campus the standout.

“Yale has always been the agency’s biggest feeder,” recalled CIA officer Osborne Day (class of ’43). “In my Yale class alone there were 35 guys in the agency.”

Bush’s father, Prescott, was on the university’s board, and the school was crawling with faculty serving as recruiters for the intelligence services. … Yale’s society’s boys were the cream of the crop, and could keep secrets, to boot. No secret society was more suited to the spy establishment than Skull and Bones, for which Poppy Bush, like his father, was tapped in his junior year. Established in 1832, Skull and Bones is the oldest secret society at Yale, and thus at least theoretically entrusted its membership with a more comprehensive body of secrets than any other campus group. Bones alumni would appear throughout the public and private history of both wartime and peacetime intelligence.

When Bush entered Yale, the university was welcoming back countless veterans of the OSS to its faculty. Bush, with naval intelligence work already under his belt by the time he arrived at Yale, would have been seen as a particularly prime candidate for recruitment.

Parts of the Arctic Are Feverish and On Fire. And That’s Got Scientists Worried About What it Means for the Rest of the World.