The day legions of Americans have been waiting for has finally arrived: Today the National Archives is set to release all remaining classified documents related to the assassination of President John F. Kennedy.

While the corporate media would have you believe that those questioning the official narrative of what happened in Dallas that day are outside the mainstream, the opposite is true. A recent poll shows that only 33% of Americans believe that a lone gunman killed Kennedy.

The documents scheduled for release today could shed more light on the assassination and its aftermath. Researchers expect that this final drop will be in excess of 30,000 documents. The bulk of these documents will be the complete text of previously released versions that contained redactions, while a smaller percentage — approximately 3,500 — have never been seen at all by the public.

The National Archives surprised everyone with an early and unexpected release of about 4,000 documents this past July. Researchers are still combing through this trove of documents, trying to piece together the newly unredacted information, including names, cryptonyms and other material. WhoWhatWhy has written several articles detailing some of the latest findings (please see here, here, and here). 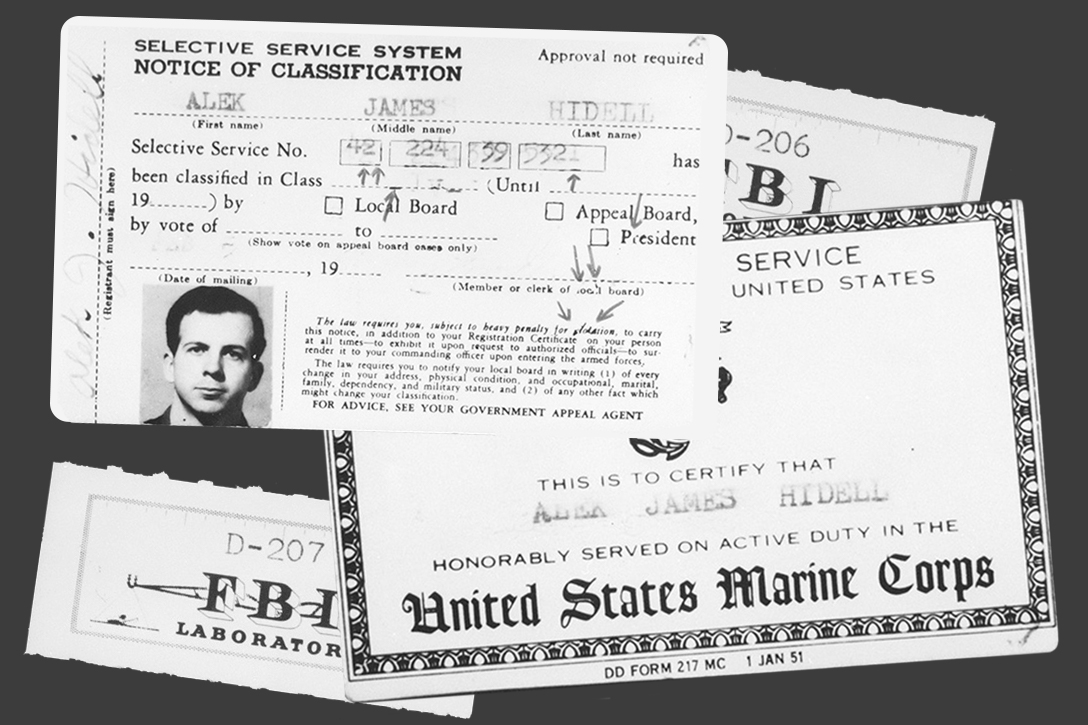 In 1992, Congress passed the President John F. Kennedy Assassination Records Collection Act, which declassified millions of pages of previously classified documents — partly as a response to the catalytic effect of Oliver Stone’s controversial film JFK. While many documents saw the light of day, some remained classified and others contained redactions, on the basis of claimed national security concerns. However, the law stipulated that all classified records must be released by October 26, 2017 — with a small caveat:

…unless the President certifies, as required by this Act, that — (i) continued  postponement is made necessary by an identifiable harm to the military defense, intelligence operations, law enforcement, or conduct of foreign relations; and (ii) the identifiable harm is of such gravity that it outweighs the public interest in disclosure.

Many have speculated about what use Trump might make of this loophole. Could he delay the documents further?

The public seemed to get an answer this past weekend in the form of a tweet:

Subject to the receipt of further information, I will be allowing, as President, the long blocked and classified JFK FILES to be opened.

This announcement from the president sounded promising, although some argued that the caveat at the beginning, “subject to the receipt of further information,” doesn’t sound like something that the president himself came up with, leaving open the possibility that some or even all of the documents could be further delayed because of outside agency pressure — for example from the CIA or FBI.

Then yesterday the president tweeted:

The president had previously given indications that he was open to the possibility of alternative theories beyond the standard lone-gunman explanation. During the 2016 campaign, he parroted a conspiracy theory published by the tabloid National Enquirer, which bizarrely accused the father of his Republican opponent, Sen. Ted Cruz, of being involved in the plot to kill Kennedy. The president is also friends with Roger Stone, who published a book arguing that a conspiracy and cover-up existed. And both Trump and Stone have previously appeared on the right-wing radio show Infowars, known for advocating conspiracy theories, including about the JFK assassination.

Meanwhile, the mainstream media has shown increased interest in the imminent disclosures, and, as expected, their analysis has supported the Warren Commission’s “official” lone-gunman narrative. One common response has been to downplay the releases as not likely to provide any new bombshells. Or, if there was a conspiracy, those behind it were Soviets or Cubans — basically anyone but powerful Americans with something to gain by Kennedy’s removal. What is not even considered by mainstream commentators is what generations of competent and dedicated researchers and journalists — including WhoWhatWhy’s own Russ Baker and others contributing to this site — have concluded: that elements of the US establishment, alarmed by the direction the Kennedy administration was taking, decided he was as expendable as the many foreign leaders who were deposed around the same time by forces with their own stake in so-called regime change.

From the very beginning, WhoWhatWhy has prided itself on responsibly questioning those “areas of consensus” that our government, institutions, and media say we shouldn’t question. The JFK assassination is one of those areas. We want to uncover the truth about this history-altering political murder. Regardless of what is revealed by these documents, we stand on the shoulders of those generations of eyewitnesses, researchers, journalists, and concerned citizens who wouldn’t take “shut up” for an answer.

In that spirit, WhoWhatWhy has assembled a team of volunteers to help us comb through these documents. As far as we know, we are the only news outlet currently embarked on this kind of collective action. Our goal is to methodically review each and every one of these documents over the coming weeks, if not months, in order to provide you with the latest revelations and updates.

Please stay tuned to WhoWhatWhy, as we dig deep into this momentous data release.