In what’s being called “a First Amendment showdown,” a federal judge has ordered conservative radio personality Glenn Beck to reveal two of his sources in a defamation case related to his reporting of the Boston Marathon bombing.

Beck, quoting high-level law enforcement officials, reported that a young Saudi, Abdulrahman Alharbi, was the “money man” and gave the “go order” to the perpetrators of the bombing.

According to authorities, none of it is true.

Alharbi is suing Beck, accusing him of broadcasting the reports which officials had already declared untrue. Beck could face jail time if the judge, Massachusetts US District Judge Patti Saris, holds him in contempt.

But Beck is not budging. In a motion filed by his attorneys two weeks ago, Beck refused to disclose his sources, claiming that to do so could bring “substantial harm” to them if they were to be identified, and that future confidential sources would no longer confide in him, according to Hollywood Reporter.

Although the legal showdown promises to be an interesting foray into the complicated world of the First Amendment and journalists’ right to protect sources, the more interesting — and frankly more sinister — aspect of the story is the apparent impunity with which government agents disseminated a raft of leaks throughout the Boston Marathon bombing investigation.

Why Does it Matter?

Journalists and media outlets should and do get plenty of the blame for reporting misinformation from “off the record” sources. But it has become so commonplace that nobody bats an eye at the constant stream of leaks spread around unless one is later claimed by authorities to be “wrong.”

The result with most high-profile crimes today, particularly violence involving Muslims, is a de-facto “trial by media” where the “facts” of a case have already been publicly disclosed before any jury gets to decide on them. This does not bode well for Bill of Rights protections or the rule of law.

The rush to judgment also has the effect of letting law enforcement off the hook for any missteps or malfeasance.

Mostly overlooked in the hysteria to convict Dzhokhar Tsarnaev has been evidence that, despite multiple internal government warnings about him, the FBI and other federal agencies gave Tamerlan Tsarnaev a suspiciously long leash. For instance, he was allowed to travel back and forth to Russia, a country from which he was granted asylum, without so much as a second look. Russia had repeatedly warned US officials about Tamerlan’s plans to wage jihad. Notably, US national security agencies have historically been far more accommodating to jihadists who cause trouble in Russia’s sphere of influence. This cynical tactic can be seen today amongst many of the US supported not-so “moderate” rebels fighting in Syria against the Assad government.

There is also compelling evidence the feds were pressuring Tamerlan into playing some unknown role in our nation’s national security underworld. Friends and family members told Dzhokhar Tsarnaev’s lawyers that Tamerlan was in fact asked by the FBI to be an informant, an allegation the defense team took serious enough to document in an unsealed motion during trial. Corroborating those claims, there is evidence Tamerlan’s naturalization approval was being held up until the time of his death under a once secret immigration program often used to pressure applicants into being informants.

Since the Boston Marathon bombing, WhoWhatWhy has documented a staggering number of improper leaks by law enforcement to the media. The sitting judge in that case, Massachusetts US District Court Judge George O’Toole, was forced to repeatedly admonish law enforcement to knock it off, but stopped short of ordering investigations into the deluge of leaks.

Probably the most well known leak came days after the bombing when media pressure was likely weighing on law enforcement to provide some answers. It came from multiple “credible” sources two days after the bombing who told numerous reporters that an individual was “in custody” and being brought to the Boston federal courthouse. The reports were quickly denied officially, however, and the reporters who repeated these claims famously ended up with egg on their faces.

But there again, few stopped to ask why on earth the sources were dispensing this kind of disinformation during such an unsettled time.

But the leaks that were fed to Glenn Beck around that time and in the following days truly boggle the mind. Beck’s sources apparently continued to egg him on even after the reports about Alharbi’s complicity were refuted by then Director of Homeland Security, Janet Napolitano.

Was Beck a dupe in some kind of strange disinformation campaign? 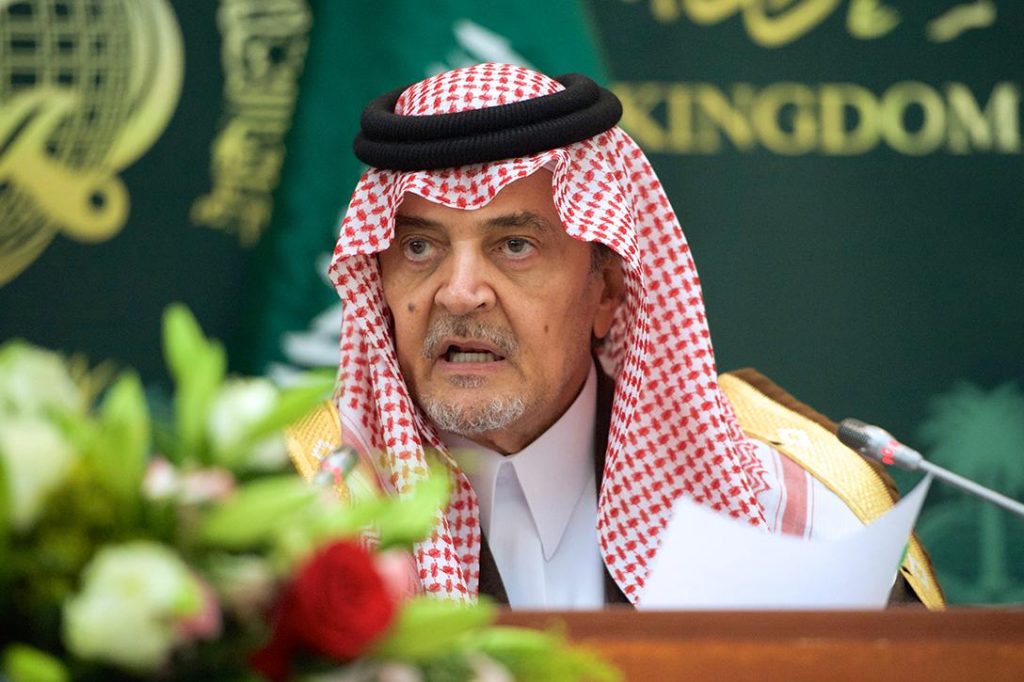 Beck has not garnered much sympathy for his current predicament. He is known for a hyperbolic “the sky is falling” style and has an affinity for spinning highly partisan conspiratorial yarns.

But the description of Beck’s six different “sources” revealed in the judge’s recent decision — all of which could be described as “high-level” authorities, and who, at the very least, should have known better — raises questions about why officials would feed the likes of Beck with this type of sensitive information in the first place.

And considering the numerous other “unauthorized” leaks to other more “respectable” journalists that also turned out to be flat wrong — it is not out of the realm of possibility that Beck may be telling the truth about what he was told.

Early on, multiple news outlets reported that authorities were questioning a Saudi national injured in one of the two blasts and had searched his apartment in a neighboring suburb of Boston. However, speculation about Alharbi’s possible role in the bombing quickly fizzled after law enforcement officials publicly exonerated him.

Beck, on the other hand, continued to claim that Alharbi was indeed involved — he had multiple sources who said so and documentation to support the assertion.

Appearing to refute Beck’s ongoing reporting about Alharbi, DHS Secretary Napolitano testified the week after the bombing that the young Saudi college student “had nothing to do with the bombing” during congressional testimony.

According to two of Beck’s sources, however, Napolitano’s testimony was not “truthful and accurate.” Beck began to speculate on his radio show that there was some kind of government cover-up involving Saudi Arabia afoot.

Adding fuel to the fire, president Obama had an unscheduled meeting with the Saudi ambassador to the US two days after the bombing.

Who Were Beck’s Sources?

Beck never spoke with any of the confidential sources. Instead, two of his producers did: the unfortunately named Joel Cheatwood and Joe Weasel. They had direct contact with the sources, according to Judge Saris’s decision. The following description of the sources comes from Cheatwood’s and Weasel’s depositions which are described in the judge’s decision.

Source One is described as “a founding member of the Department of Homeland Security” and “has worked [at DHS] for 13 years.” Source One “is considered one of the country’s leading experts on Islamic terrorism.”

The source “has trained Joint Terrorist Task Force [sic] (JTTF) agents, including some of those who were involved in the Boston Marathon bombing investigation,” and served as a “key resource for law enforcement personnel” conducting the bombing investigation. Source One also provided information about Alharbi’s family.

Source One was “emphatic that Plaintiff was involved in the Boston Marathon bombing,” according to Weasel’s deposition (emphasis added).

Source Two is a “senior investigator at DHS” and has worked there for more than 20 years. “Source Two served as a liaison between law enforcement and Congress during the Boston Marathon bombing investigation, and ‘regularly’ communicated with field agents on the ground in Boston, including JTTF agents, ICE agents, and FBI agents.”

After DHS Sec. Napolitano testified about Alharbi, Sources One and Two “called Weasel to report that they believed her testimony was false,” according to the judge’s decision.

Source Three is described as “a former JTTF agent” with more than 30 years of experience in law enforcement. This individual was relied on to “verify and confirm information gathered from other sources.”

Source Four is described by Weasel as a “former DHS agent” who was not a direct source, but instead provided “background information” and “concepts” about law enforcement.

Sources Five and Six, are described as “congressional aides” who had “direct knowledge of the Boston Marathon bombing investigation.” According to Weasel, both of the congressional aides suggested that Secretary Napolitano was “less than honest” in her testimony about Alharbi.

It is impossible to know what was going through the minds of the individuals who leaked this information to Beck’s producers. Certainly, Saudi Arabian individuals appear to have played a central role in America’s other great terrorism trauma: 9/11.

Was somebody trying to put pressure on the Saudis by threatening to finger them in another terrorist attack against the United States? Or was someone trying to score cheap political points by making it appear that Obama’s national security team was somehow covering up Saudi involvement?

Unless the judge in Beck’s defamation case can somehow uncover who is behind these strange leaks, we may never know.