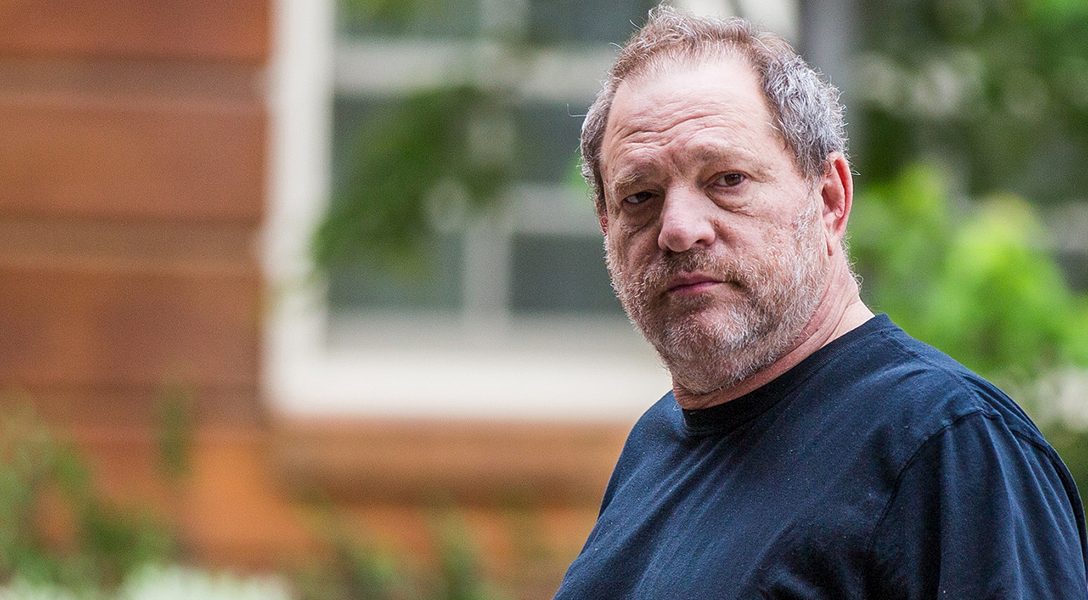 Harvey Weinstein and Donald Trump, two affluent white men whose names are synonymous with their brands, have one possession in common: a taped confession of the hideous, disturbing way they perceive and treat women.

Both used their fame and status to aggressively seek sexual favors. Both employed similar tactics to silence accusers: non-disclosure agreements, lawsuits and private settlements. Only one lost his job.

A deluge of sexual abuse allegations against Weinstein, one of Hollywood’s most accomplished producers, was laid out in painstaking detail by the New York Times last week. The report, which covered predatory behavior spanning two decades, encouraged 32 more actresses and film-industry women — including Gwyneth Paltrow and Angelina Jolie — to come forward with accounts of similar incidents.

Weinstein, co-founder of Miramax Films, and a mega-donor to the Democratic Party, is ostensibly a champion of women’s rights; he recently pledged $5 million to fund scholarships for women directors at USC’s film school. This facade crumbled upon the emergence of a 2015 recording in which he admits to groping Filipina-Italian model Ambra Battilana Gutierrez.

While Weinstein’s actions may have been more egregious than most, they’re closer to a cliché than an anomaly. One reason the issue of sexual assault has been generating national buzz is that several public figures have been recently entangled in such scandals.

A month before the presidential election, the Washington Post released the infamous “Access Hollywood” tape, in which Trump bragged to radio host Billy Bush about grabbing women “by the pussy.” As long as you’re “a star,” he went on, “you can do anything.”

Two Fox News figures faced similar controversies around the same time. Former chairman Roger Ailes resigned last July in the wake of sexual harassment allegations. Less than a year later, anchor Bill O’Reilly also departed — taking with him a $25 million buyout — after reports emerged that the company had paid five women millions of dollars to prevent them from disclosing his indiscretions.

And in perhaps the most highly publicized case, comedian Bill Cosby went to trial for drugging and sexually assaulting one of his many accusers. It ended in a hung jury.

In all the above cases, the allegations were not news to insiders. Company executives and shareholders were apparently willing to turn a blind eye to morally indefensible behavior until it became a public relations nightmare. That Weinstein allegedly harassed women for decades without retribution can largely be attributed to willful, even callous, ignorance from his board members, staff and Hollywood friends like Matt Damon.

But the widespread outrage and Weinstein’s swift firing may point to a seismic shift in our collective attitude toward sexual assault and the culture of victimhood. By showing that the perspective on sex and power has significantly evolved in the past few years, detailed testimonies from Italian actress Asia Argento and others emboldened more women to talk about their encounters with the producer — in some cases, decades after the harrowing episodes occurred.

The de facto rules indemnifying powerful men against any repercussions, legal or financial, may finally be collapsing, under the growing weight of a sympathetic, angry and increasingly responsive American public.

It would be amiss, however, to not address the elephant in the room: a sexual predator — one who confessed to groping married women by the genitalia — holds the highest office in the country. In the videos below, Louise Godbold talks about the long-lasting trauma she sustained from her encounter with Weinstein, and the Telegraph provides six reasons some sexual assault victims don’t report the crime until years later.