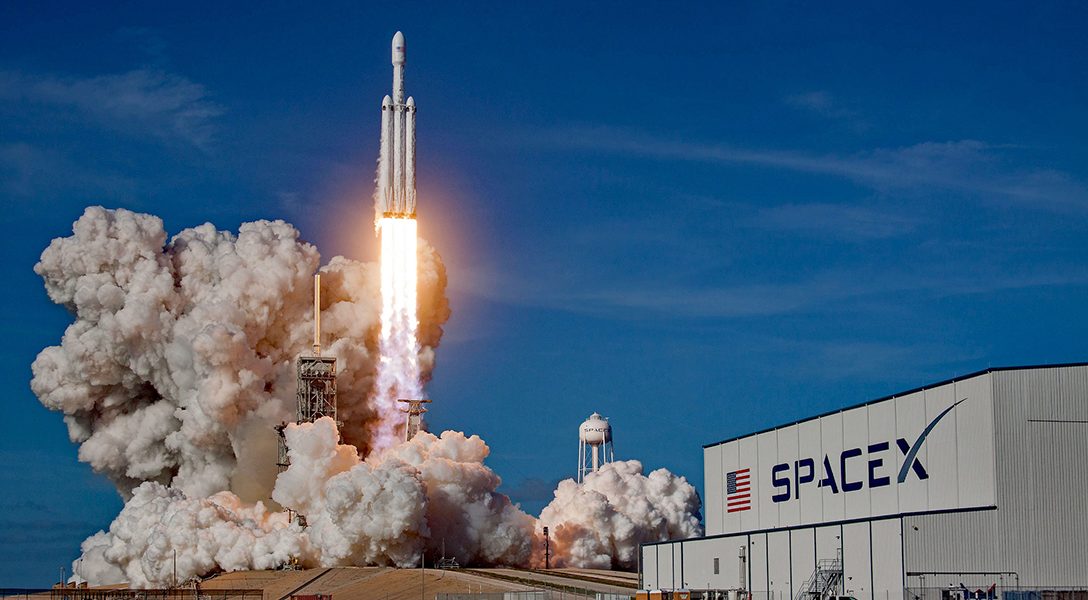 Millions of captivated earthlings witnessed an aerospace milestone Tuesday afternoon when the world’s most powerful rocket was catapulted into space from the Kennedy Space Center.

It was launched from Pad 39A, the same one NASA used to send Apollo 11’s historic 1969 mission to the moon.

The rocket — dubbed the Falcon Heavy — is built by SpaceX, a company founded by business magnate Elon Musk. Its launch marks the first time a private enterprise has sent a vehicle this powerful into space. With 27 engines, it can carry 140,000 pounds of cargo into Earth’s lower orbit, more than twice the capacity of any other rocket.

The mission’s primary purpose was to determine whether Falcon Heavy can transport cargo into space. The payload is a car manufactured by Musk’s other company, Tesla. At the wheel is a space suit-adorned mannequin called “Starman.”

Starman is expected to circle the sun for millions of years. After surviving a six-hour journey through the Earth’s Van Allen radiation belt, the Roadster has already shot past the orbit of Mars and into the asteroid belt.

Falcon Heavy’s highly anticipated takeoff was near-flawless. Its two side boosters dropped off mid-flight and successfully fell onto SpaceX’s concrete landing pads. The only launch misstep was that the center core plunged into the ocean instead of descending on a drone ship in the Atlantic. More significantly, the test payload got a greater boost than expected, causing it to overshoot its target: an orbit around Mars.

Still, Musk said Falcon Heavy’s performance gave him confidence that SpaceX’s next rocket, the even-larger and more powerful Big Falcon Rocket (BFR), will be ready to explore space in the mid 2020s. The BFR will bring Musk — who envisions human beings as an interplanetary species — one step closer to his dream of sending people to Mars.

Musk isn’t the only billionaire entrepreneur investing in what he has called a “new space race.” Amazon founder Jeff Bezos built the rocket company Blue Origin with hopes of lifting people and satellites into orbit. And the Florida-based Moon Express, created by Silicon Valley entrepreneurs, seeks to mine the moon for water and natural resources.

In the videos below, Al Jazeera captures Falcon Heavy’s blast off, and Musk explains how the rocket could revolutionize space travel.