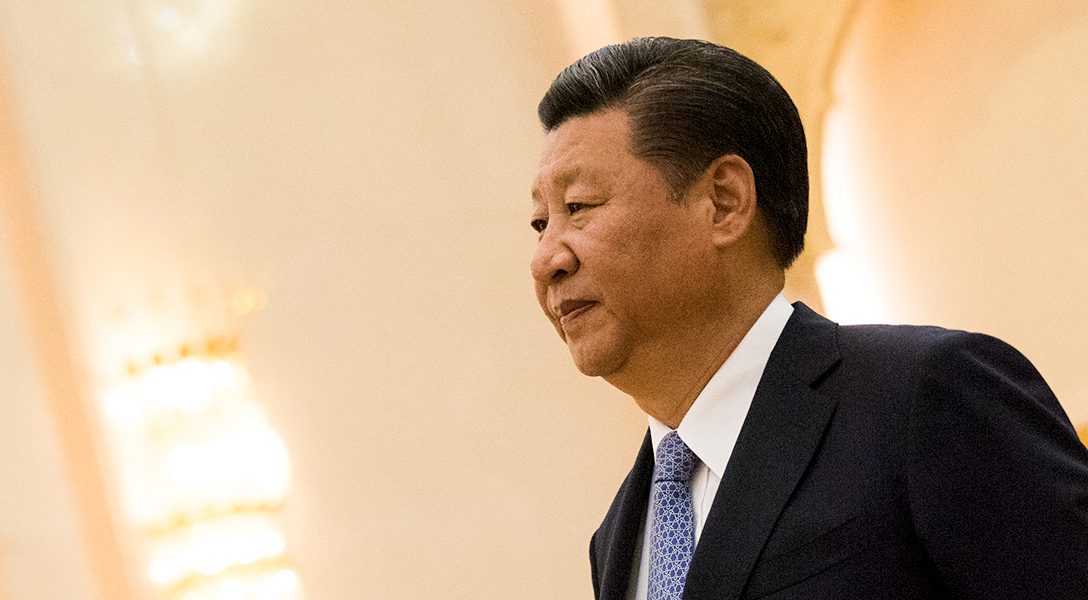 President of the People's Republic of China Xi Jinping. Photo credit: Adapted by WhoWhatWhy from Chairman of the Joint Chiefs of Staff / Flickr (CC BY 2.0).
Government Integrity Video

China experienced arguably its biggest shake-up in decades last Sunday when the Communist Party scrapped term limits on the presidency. This cleared the way for President Xi Jinping to lead the most populous country in the world indefinitely. Every leader since Mao Zedong has abided by the provision to rule no longer than two five-year terms.

But Xi has shown little interest in upholding the status quo. During his first five years in office, he has cemented his status as the nation’s most powerful head of state since Deng Xiaoping — Mao’s successor, who steered China towards a market economy. Xi consolidated state control by purging corrupt government officials, taking the lead on climate change, and controlling content on social media forums and search engines.

Last year, as President Donald Trump withdrew America’s participation in a number of global initiatives, Xi has advanced China’s pursuit of a greater role in the world. By far the most ambitious of his programs is the $900-billion Belt and Road Initiative (inspired by the ancient Silk Road) — an effort to link Asia and Africa to China through a massive network of trade and transport hubs.

But as Xi edges closer to a permanent grip on the country, his party has intensified its sweeping crackdown on popular dissent in the cybersphere.

The growing list of censored items includes images of Winnie the Pooh, the iconic plush toy that bears a resemblance to Xi’s countenance; George Orwell’s dystopian classics Animal Farm and 1984; and, for a brief time, even the letter “N” — which could be used to mathematically denote dissent (in the expression “N>2,” N represents the number of terms in office).

A broad contingent of civilians, including fervent supporters of Xi, have expressed concern at the prospect of conferring control of China on one man. Those among the older generation who witnessed the bloodshed of Mao’s Cultural Revolution remember the perils of a leader ravenous for power. A former journalist and critic of the Communist Party penned an open letter warning that a return to the past risks “once again planting seeds of chaos in China and causing untold damage.”

Still, the most troubling effect of Xi’s extended hold on the presidency may be on the economy. Business owners, increasingly unnerved by the state’s tightening grip on the private sector, have begun relocating abroad. Though Xi has paid lip service to market reforms championed by Deng, he’s also encouraged state-led remedies for soaring debt levels and deflationary overcapacity and assumed control of the stock market, the bond market, and foreign exchange markets. Economists warn that favoring state-owned enterprises over private companies could discourage investment and ultimately stifle growth in China’s $12 trillion economy.

Watch the videos below to learn more about Xi’s rise from pig feeder to leader of the Communist Party.