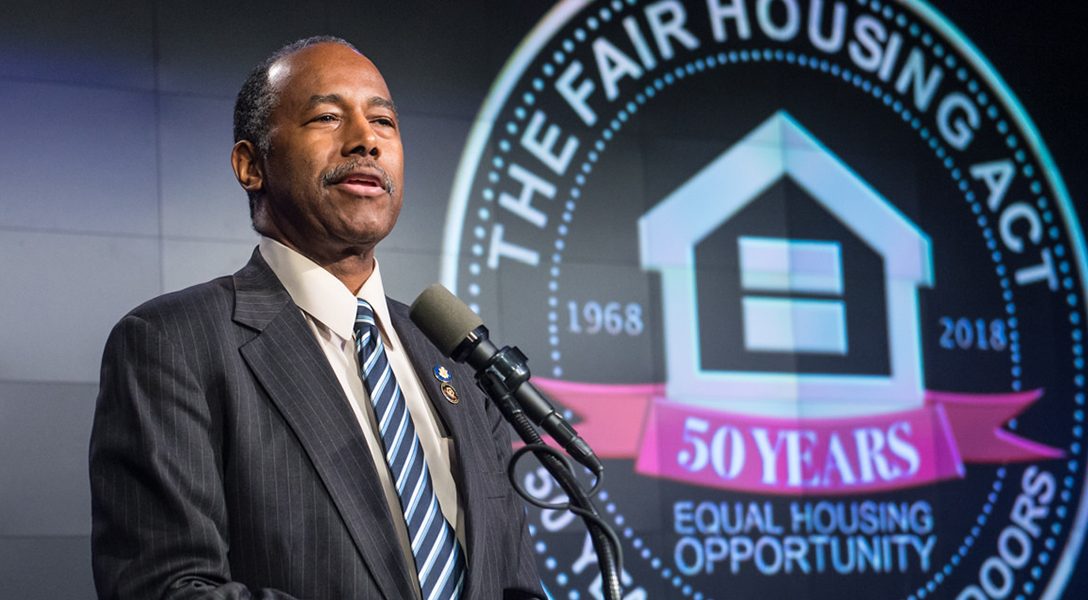 As with most achievements of the civil rights era, the legacy of the Fair Housing Act, which turned 50 on Wednesday, is equivocal. Housing segregation has improved over the years, but the advances are a far cry from the grandiose promises made in 1968.

“Fair housing for all — all human beings who live in this country — is now a part of the American way of life,” President Lyndon B. Johnson announced when he signed the bill into law.

Though housing segregation as a whole dropped by 23 percent in the 50 years after the law passed, it only dipped by 8 percent for black Americans, who remain far more vulnerable to the trend than other groups.

The dissimilarity index, a standard measure of neighborhood segregation, is highest — in some cases near or above 0.85 — in metro areas such as Milwaukee, Detroit, New York, Chicago, and Newark. (An index of 0.85, in practical terms, means that 85 percent of African Americans would need to relocate for these regions to achieve a racially equal composition).

But segregation is as much a social phenomenon as it is a legally enforced one. Black tenants have been conditioned to rely on heuristics when choosing a habitat. Decades of discrimination have trained them to prioritize familiarity, kinship, and convenience. Even when given the opportunity to integrate, they have often turned it down.

Such was the case when the Department of Housing and Urban Development (HUD) created the “Moving to Opportunity” program two decades ago, which provided black public housing tenants with vouchers to relocate to middle-class and affluent neighborhoods. The initiative was intended to equip disadvantaged black kids with the same resources as their wealthier, white counterparts — namely, with high-performing schools and better employment prospects. Yet studies showed that many tenants chose to further segregate by using the vouchers to move from public housing to other impoverished but predominantly black districts where they felt there would be less discrimination.

Economist Jonathan Zasloff, co-author of the forthcoming book Moving Toward Integration, proposes mobility grants to reduce housing segregation. Unlike the vouchers employed by HUD, these grants would explicitly focus on integration, and can be rewarded to both poor whites and poor blacks willing to inhabit a neighborhood previously dominated by the other race. While a measure of this scope won’t instantly reverse segregation, Zasloff said, it could set an important precedent and diminish the phenomenon in cities with high dissimilarity indices.

Watch the videos below to learn more about why segregation has persisted in mostly-black neighborhoods.