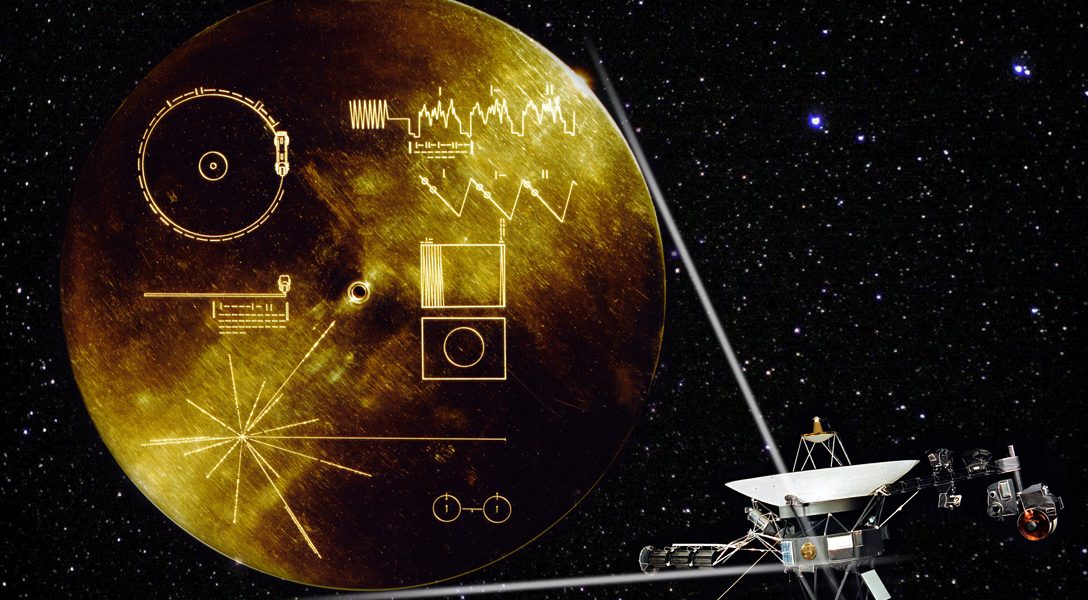 The Voyager Probes — Monuments to Science and Human Ingenuity

The dazzling spectacle of Monday’s Great American Eclipse — and the national paranoia about prolonged eye damage it inspired — overshadowed an epic milestone in US aerospace history.

On August 20, 1977, NASA launched a pair of space probes into the cosmos, sending them on a journey to observe our celestial neighbors. Traveling at 35,000 miles per hour, Voyager 1 and 2 have ventured more than 11 billion miles from Earth, exploring the solar system — capturing up-close images of Jupiter, Saturn, Uranus and Neptune — before hurtling toward interstellar space. As the mission hit its 40th anniversary last Sunday, Voyager 2 has entered the “Heliosheath,” a region of space in which the pressure of interstellar gas distorts and compresses the solar wind, a stream of energetic matter emanating from the sun.

The Voyager program is not just a marvel of scientific know-how but also a testament to human imagination. Photos and data captured by the robot explorers have allowed the rest of us to envision the blurry dots seen through earth-bound telescopes as fully-fledged worlds, perhaps bearing life in some form.

Excited by the prospect of alien encounters, the scientists who created the Voyager probes equipped each spacecraft with a 12-inch, gold-plated copper disk on which is recorded a wealth of Earth memorabilia — a visual and sonic time-capsule to communicate our existence to any intelligent life able to de-code and play it back.

Watch the videos below to see the iconic images included in the golden records, and understand in geographic terms the vast distances Voyager 2 has covered in its 40-year expedition.