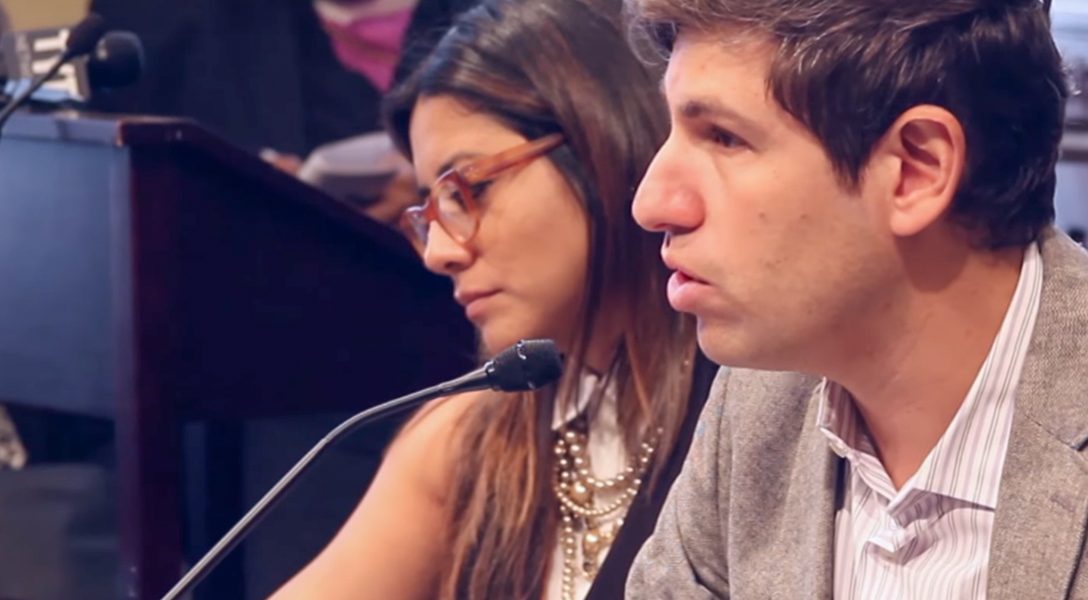 Voter ID Laws Suppress the Vote — Here Is How

While Donald Trump wants taxpayers to foot the bill for an investigation into whether millions of illegal immigrants voted (there is no evidence that they did), Republican-controlled states keep coming up with new ways to restrict the voting rights of minorities under the guise of combating the phantom crime of in-person voter fraud. At the same time, the real problems of US electoral systems remain unaddressed.

This brief video not only demonstrates how this issue has been neglected by politicians and the corporate media alike, it also illustrates the chilling effect that Voter ID laws have had.