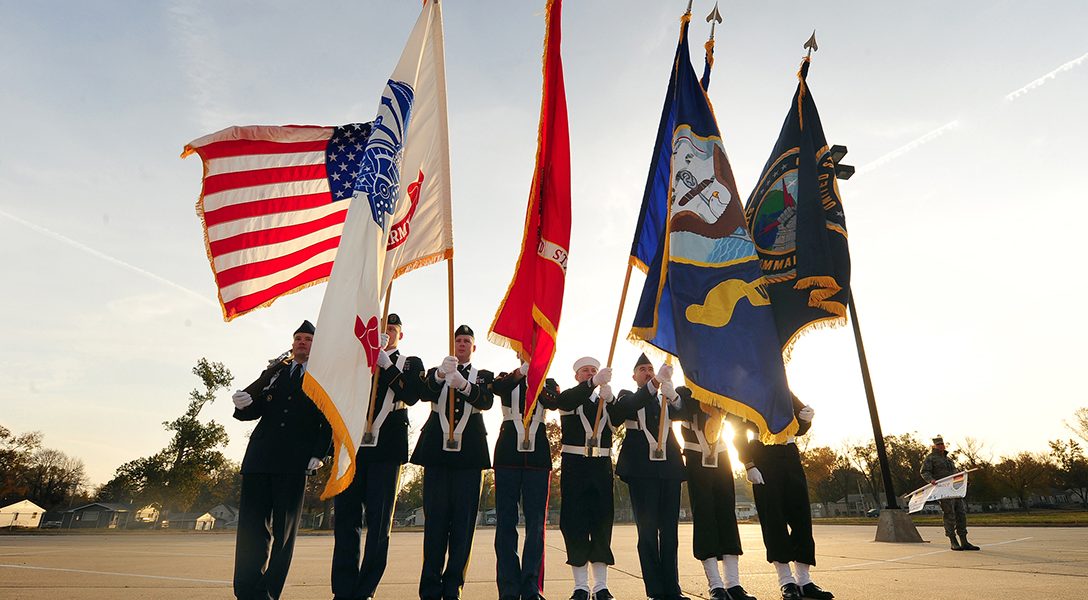 Veterans Day — Enjoy the BBQ, It’s All You Get, Soldier

Americans today observe Veterans Day with almost as much cheer as they do Independence Day. Parades, tributes and other festivities ripple across the country over the three-day weekend. Vets, roughly 18.8 million strong, get free or discounted meals at almost any fast food chain. A wreath-laying ritual unfolds in Arlington National Cemetery at the Tomb of the Unknown Soldier, a monument dedicated to the unidentified servicemen fallen in wars past.

But the gap between the hoopla and the reality is enormous. While the government has done its part to symbolically honor the sacrifices of veterans year after year, the same cannot be said about what’s been done to address the urgent need to ease veterans’ prolonged and difficult transition to civilian life.

The poverty rate among vets is on the rise everywhere, and in hurricane-ravaged Puerto Rico it has cracked 20 percent. Though vets make up a third of the federal workforce — a five-year high — only 62 percent end up staying at their jobs for two years or longer.

The VA spent nearly $6.7 million between 2014 and 2015 on undisclosed settlements with grossly unqualified practitioners who damaged the harmed veterans under their care. The nasty particulars make a laundry list that include inappropriate relationships, negligent supervision and botched surgeries.

USA Today reported last month that Dr. Thomas Franchini, a podiatrist from the Department of Veterans Affairs (VA), had harmed 88 veterans at a VA hospital in Maine. Among other outrages Franchini allegedly drilled the wrong screw into the bone of one patient and recklessly amputated another’s leg.

The mistakes reported in at least 125 cases were initially deemed so egregious as to warrant employee termination, but most of the workers in question were allowed to resign with clean references. In return for their silence, veterans hospitals washed their hands of problem doctors and nurses by paying them tens of thousands of dollars in sick leave.

That such abuse has persisted for years is shocking, in particular considering that Veterans Day is widely observed and dedicated to reverence for the troops.

At the eleventh hour, 99 years ago, Allied forces and Germany reached a truce to close the curtains on World War I, known then as the “Great War.” Though the Treaty of Versailles would mark the official conclusion of the conflict six months later, those who lived through it counted November 11, 1918, as the end to “the war to end all wars.”

Two decades later, the US Congress christened the November 11 observance Armistice Day, a federal holiday to “perpetuate peace through good will and mutual understanding between nations.” Ironically, a greater, bloodier war would erupt just a year later, and 16 million US soldiers would answer Uncle Sam’s call.

The current administration has taken some initiative to improve the Department of Veterans Affairs. This past August, President Donald Trump signed a $3.9 billion bill to help build 28 new VA clinics and resuscitate the near-bankrupt Veterans Choice Program — a plan that allows vets to seek treatment outside the department — granting thousands access to private healthcare.

On the other hand, some critics have charged that giving vets more leeway to seek private care may backfire, since this approach is often backed by special interests set on dismantling government programs.

Regardless of their merits, these strides, though welcomed and promising, have been short of what’s needed and frustratingly slow — especially compared to the contributions made by those who served in the military.

The video below documents the origin of Veterans Day.