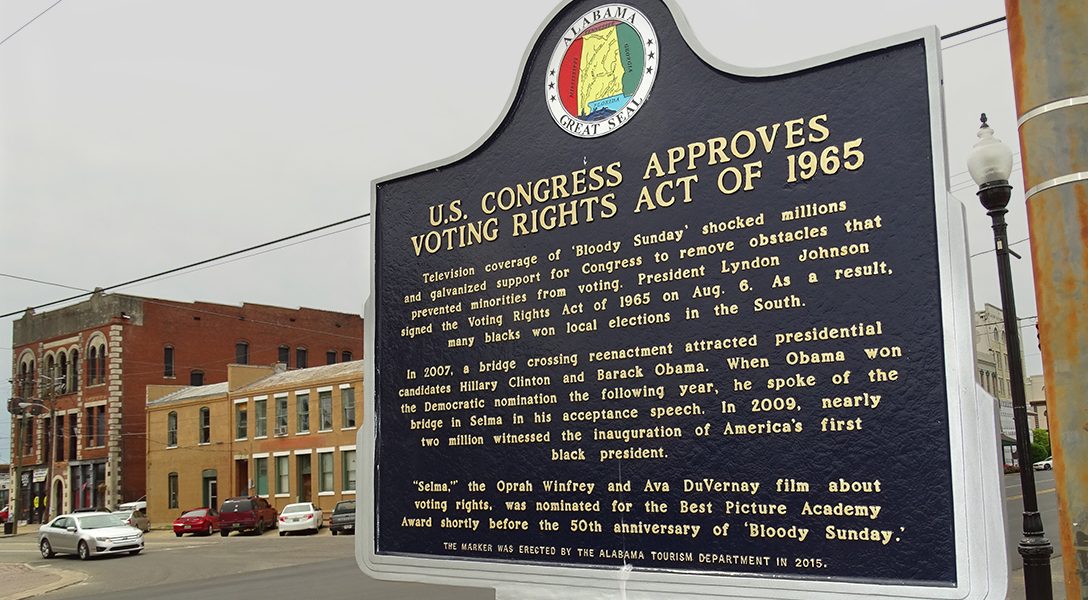 Since the Supreme Court struck down section 4 of the Voting Rights Act in 2013 with the Shelby County v. Holder decision, state lawmakers have been stacking the deck against minority voters.

Chief Justice John Roberts said of the ruling that “the conditions that originally justified these measures no longer characterize voting in the covered jurisdictions.”

Well, guess what — they’re back. And much of the US was not paying attention when states with a history of racist election laws passed bill after bill that made it more difficult for some Americans — usually people of color and demographics most likely to support Democrats — to vote.

WhoWhatWhy is doing its utmost to shine a light on these shady discriminatory actions: the shuttering of polling stations, reduction of early voter opportunities, and the introduction of voter ID requirements.

The concentrated work we are undertaking in these areas is setting the news agenda, which in turn — most importantly — is spreading the word.

And to that effect, we are adding a new dimension to our coverage. Sadly, not everybody has the time to read a long feature story detailing injustices in the election system. And these are often complicated issues. So we decided to add videos to get out the word, such as the one below explaining the Shelby County decision and its impact.

These attempts to strip Americans of their constitutional rights and our efforts to publicize them have caused a reaction. More people are registering to vote, and more people are trying to vote.

In Travis County, TX, 35,000 voter registrations arrived on the final day of voter registration alone. Thousands have yet to be processed, and early voting starts Monday. WhoWhatWhy is being namechecked by other news organizations, including Nextshark and the more established MSNBC, where stories about voter suppression are being aired regularly.

People are patiently waiting three hours or more for the right to vote in Georgia during early voting.

WE THE PEOPLE. The first three words of the American constitution set the tone for the way in which this country is supposed to be governed. By the People, For the People.

It seems as though the People are stepping up.