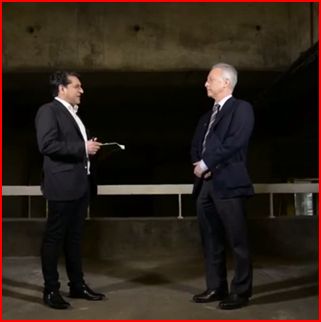 WhoWhatWhy’s Editor-in-Chief Russ Baker spoke on RT’s Going Underground about Internet censorship and how governments have reached beyond targeting terrorism sites to blocking other websites they deem radical. In this broadcast aired in the U.K. on May 7, Russ explains that governments hand the work to faceless private companies that aren’t subject to public oversight. He questions the efficacy of the policy, since intelligence agencies admit they haven’t halted a single terrorist attack through censorship. Although it addresses mainly British issues, the observations are instructive for Americans or citizens of any country facing the growing wave of government Internet control. Is censorship an effective and necessary evil or another encroachment on freedom in the name of counter-terrorism? Watch it here: