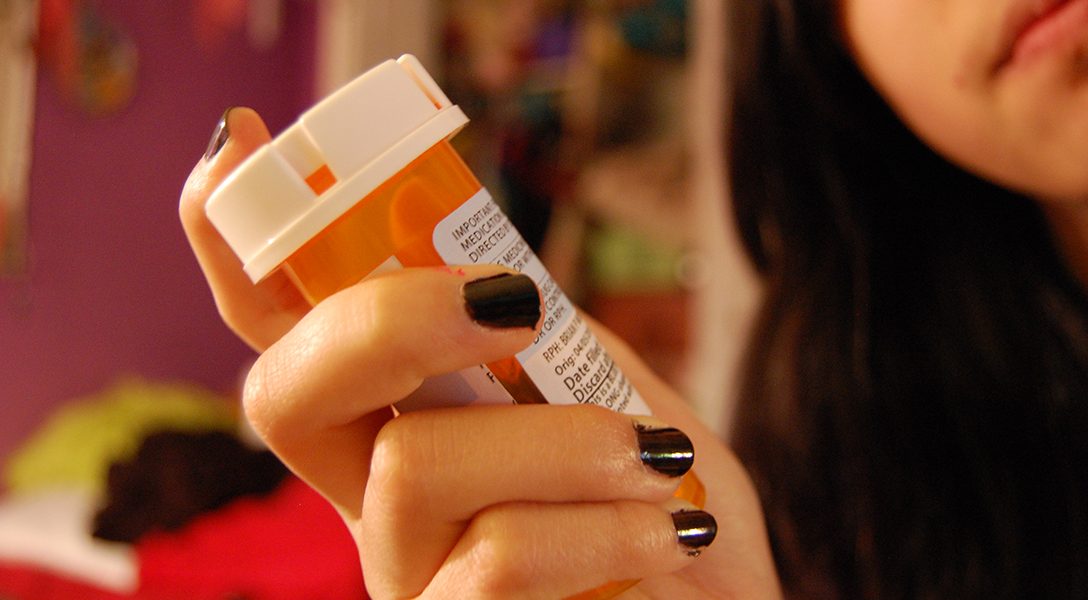 The Trump administration has plenty of ideas about battling opioid addiction, but so far it has demonstrated little to no awareness of how much they would cost and how lasting their benefits would be.

A week after President Donald Trump declared the opioid crisis a national emergency, the bipartisan commission he assembled in March released its final report. Led by New Jersey Governor Chris Christie (R), it introduced 56 recommendations to combat the epidemic, such as calling for additional treatment programs and wide-ranging structural changes.

But it did not provide a price tag for the initiatives, and that omission worries public health experts.

In their bid to repeal the Affordable Care Act, Senate Republicans added $45 billion in addiction treatment to their — failed — health care bill back in June. Researchers at the time countered that the number fell far short of the estimated $220 billion needed to fight the crisis over the next decade.

Proposing reforms without the promise of funding “starves the country for the real resources it needs to save American lives,” said Chuck Ingoglia, senior vice president of treatment providers group National Council for Behavioral Health, in a New York Times article.

The opioid epidemic traces back to the mid-1990s, when Purdue Pharma released OxyContin, a prescription painkiller twice as powerful as morphine. The company’s sales team launched a massive marketing campaign to spin any discussion of the highly addictive properties of the potent narcotic as “medical myth,” beguiling doctors and patients alike.

In the ensuing decade, the de-stigmatization of OxyContin propelled the rapid proliferation of opioid misuse and addiction, and later the spread of illicit street drugs like heroin and fentanyl. Casualties involving prescription opioids have quadrupled since 1999.

Drug overdoses took roughly 64,000 lives in the US last year — up 22% from 2015  — more than the number of people killed by guns (37,083) or in vehicular accidents (37,461) in 2016. The commission’s proposals, though uncontroversial, are neither economical nor innovative. They include implementing block grants to subsidize comprehensive treatment plans, creating drug courts to divert abusers from prison to rehab, and rehashing former First Lady Nancy Reagan’s “Just Say No” campaign to discourage the youth from engaging with opioids — an apparent effort to follow a model that largely backfired.

Though the commission recommended that insurers cooperate with the government to provide broader coverage of pain-management services — counseling, medication-assisted treatment and physical therapy — it did not push for the expansion of Medicaid, which covers three out of 10 people struggling with opioid addiction.

Vermont, one of the few states to successfully suppress the epidemic, employs a “hub and spoke” model — pairing intensive treatment with regular follow-up care — that relies heavily on Medicaid benefits.

The Trump administration has spent much of 2017 attempting to sabotage such programs.

In the videos below, medical experts discuss medication-assisted treatment, the widely regarded gold standard for opioid addiction care, and pundits look at how the Sackler family — founders of Purdue Pharma — made billions from a national catastrophe.