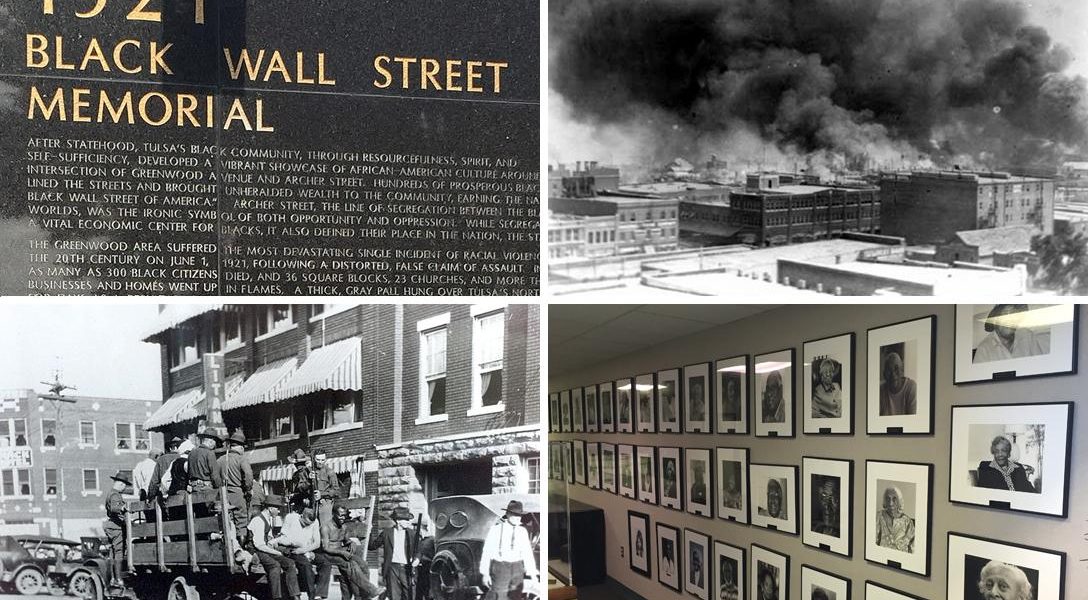 “Black Wall Street” was a prospering African-American neighborhood In Tulsa, Oklahoma, that went up in flames 95 years ago. Incredibly, most Americans have never heard of the shameful events of June 1, 1921, when whites firebombed the neighborhood from the air and an estimated 300 African-Americans were murdered.

For decades, the city of Tulsa tried to erase this dark day from its memory and history books alike. It  nearly succeeded — because what happened seems almost impossible to believe.

Complete with eyewitness accounts, the following video tells the truly stunning story of that day.