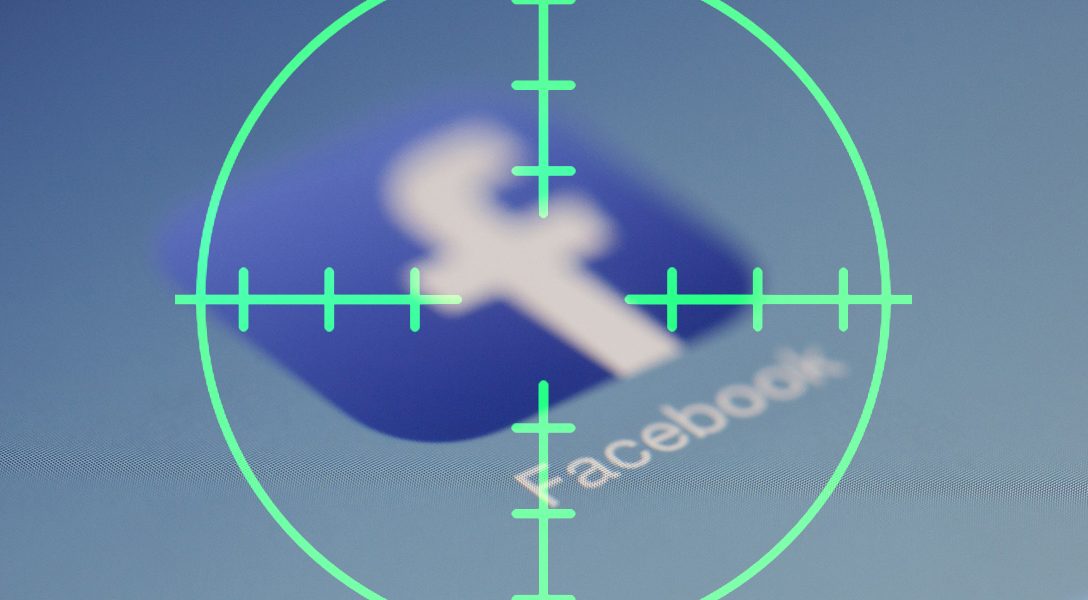 Scandal Puts Facebook in the Crosshairs — But Will It Change?

For almost a decade now, Mark Zuckerberg, chief executive of the world’s most populous virtual empire, has ruled over a pseudo monopoly that skirted standard rules of accountability and compliance. That may no longer be the case following its latest controversy as it has rattled the cage of regulators in both Europe and the US, and has politicians asking for Zuckerberg himself to appear and explain.

Facebook, which has surpassed two billion users, faced a storm of backlash all this week after the Guardian and the New York Times reported that Cambridge Analytica, the British data analytics firm that boosted Donald Trump’s bid for presidency, harvested personal information from more than 50 million unsuspecting Facebook users.

The firm used the trove as a blueprint to create psychographic profiles that map out voter behaviors, and to develop highly sophisticated target advertising methods in the 2016 presidential campaign. Of the 30 million profiles probed in the process, only 270,000 people had agreed to have their information collected.

Cambridge Analytica reportedly obtained the data in 2014 through Aleksandr Kogan, a professor at the University of Cambridge, who told Facebook he needed user information for academic research. Using a method that Facebook permitted at the time, Kogan paid users small sums to download a personality app he created and take a quiz, which extracted particulars from their profiles and from those of their connections.

The controversy shaved off nearly $50 billion in Facebook’s market value this week — a sum that tops the total valuations of Ford, eBay, and Delta. An undisclosed number of investors who purchased stocks in the last year sued Facebook for making “materially false and misleading statements” about its data policies.

Public trust in the trailblazing enterprise took a plunge in the past 18 months as reports revealed its susceptibility to both data abuse and fake news. In January, lawmakers summoned Facebook, along with fellow tech giants YouTube and Twitter, to Capitol Hill to testify about the scope of Russia’s disinformation campaign on social media.

Perhaps in a last ditch effort to bury the scandal, Facebook suspended Cambridge Analytica a day before the Times story emerged and threatened to sue Carole Cadwalladr, the reporter who broke the story for The Guardian. It has since launched an internal review of the crisis. Four days after news of the scandal broke, Zuckerberg published a Facebook post clarifying the issue and outlining preemptive measures the company would implement.

In the statement, which has been criticized for insufficient transparency and remorse, Zuckerberg said that Facebook had already taken the “most important steps” to protect user data from abusive apps. Kogan shared his data with Cambridge Analytica in 2013, a year before the company tightened its data policy toward developers to ensure that they can no longer obtain personal information without permission from users and their friends.

While few believe that the crisis will actually topple Facebook, lawmakers and regulators may begin treating it as a weapon for parties seeking to hijack democracies, and slap more rules on its operations. Already, the company is struggling to comply with Europe’s stringent privacy laws; similar policies in the US could seriously impact its practices.

Watch the videos below to learn more about privacy issues that have plagued Facebook in recent months — and the hoops you need to jump through to break up with the app.