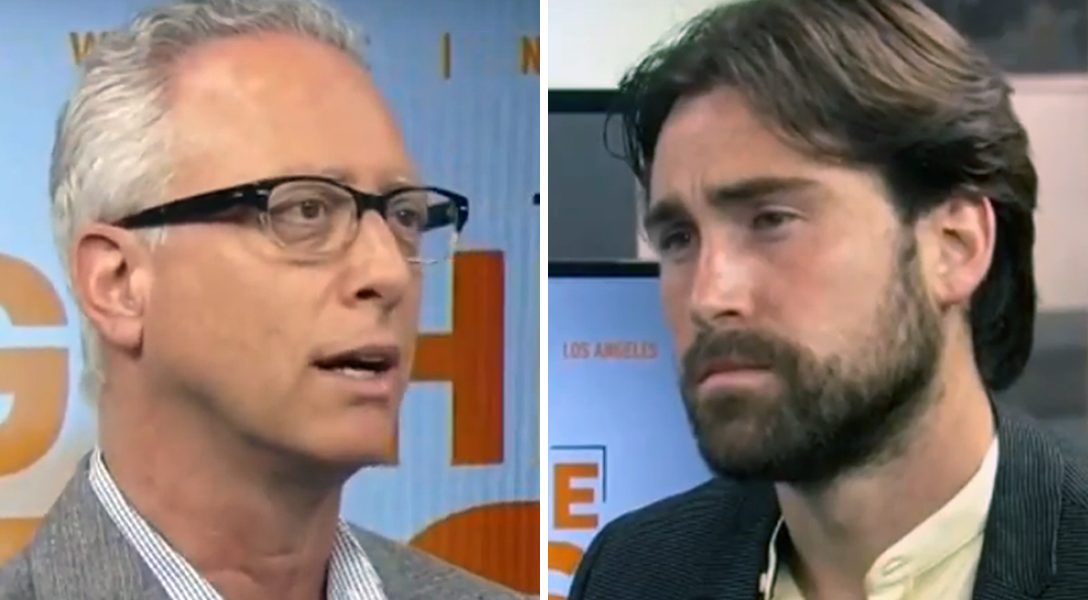 The key to understanding the Trump-Russia entanglements requires going back long before the 2016 presidential campaign, and looking at the parade of organized crime figures who passed through Trump Tower — or in some cases, did business with the Trump Organization, and even Trump himself.

Many of these shady figures stem from the countries of the former Soviet Union, have ties to the oligarchs and, through them, to the Kremlin itself. And there’s an FBI angle.

WhoWhatWhy has been at the forefront of investigating these astonishing relationships.

In this television interview, remarkably aired on the Russian-run English language news network RT, host Sean Stone asks Russ Baker about these issues, and deserves credit for doing so. However — references to oligarchs with ties to Russian President Vladimir Putin and to organized crime were edited out by RT.