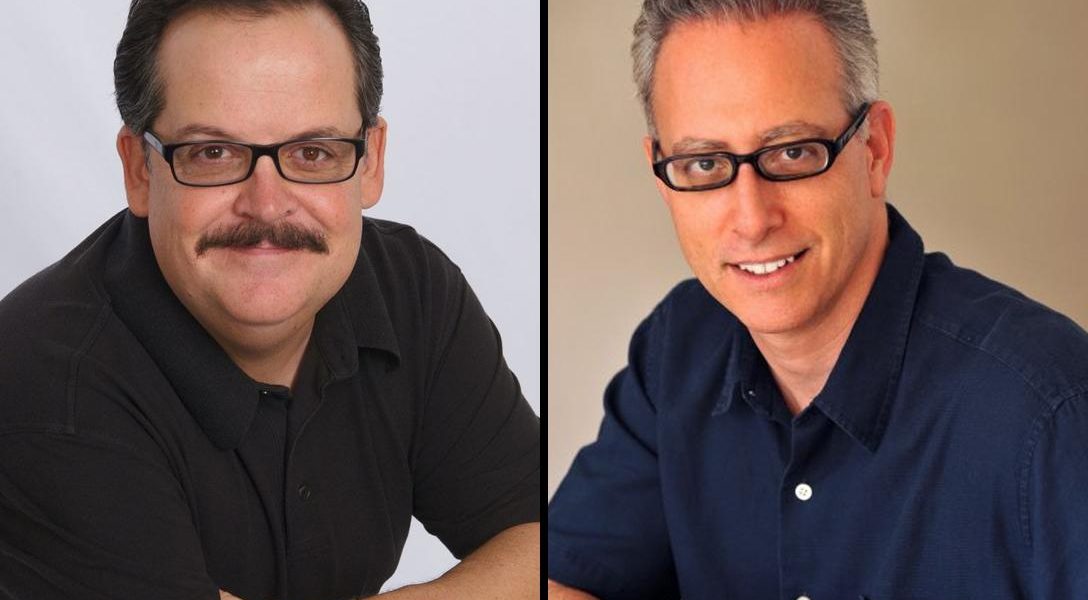 In this podcast from the fall of 2014, Russ Baker talks to radio host Jim Paris. Most of the conversation is about the Bush family (including the family’s early years and its plans for the very long term), an endless source of surprises, and Jeb’s campaign, Skull and Bones and the role such elite groups play, but also about:

• the oddly close relationship between the Bushes and Clintons

• the Bushes and the Saudis

• oddities and anomalies about the deaths of JFK and Bin Laden

• explanations for improbable decisions made by Barack Obama

• the dearth of meaningful political choices — and why that is.