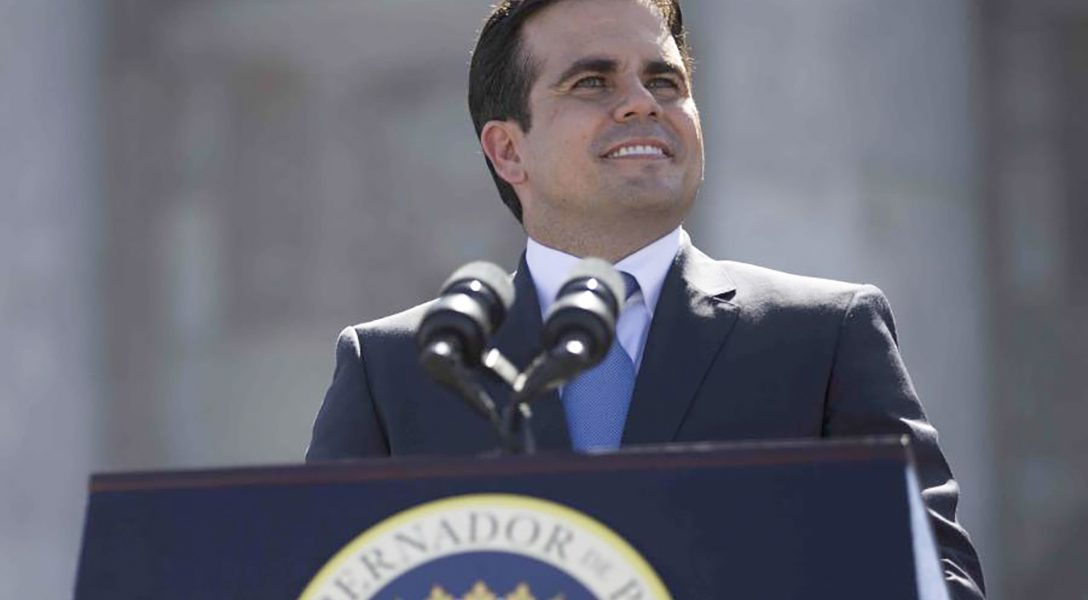 On June 12, results were announced for Puerto Rico’s latest status referendum — the fifth in 50 years. An overwhelming 97 percent voted in favor of statehood. While such a landslide victory might suggest that most of the territory’s citizens are in agreement, that’s not the case. Only 23 percent of registered voters participated in Sunday’s plebiscite, down from 72 percent in 2012. Most voters boycotted the election.

Acquired from Spain in 1898, Puerto Rico is currently one of five inhabited unincorporated territories held by the US. Its residents are US citizens by birth, but are excluded from voting in the general presidential election.

Puerto Rico’s Popular Democratic Party (PDP), a political party that advocates for continued territorial status, has been vocal about its opposition to the latest status referendum, and called for the boycott. Party head, Hector Ferrer, charged that the balloting was “rigged” in favor of statehood due in part to misleading language.

Nevertheless, in a televised statement on Monday, Governor Ricardo Rossello referred to the vote as a “strong and clear message” to the US Congress.

“We will now take these results to Washington D.C,” Rossello promised. “It will be highly contradictory for Washington to demand democracy in other parts of the world and not respond to the legitimate right to self-determination that was exercised today in the American territory of Puerto Rico.”

Racked with a $70 billion-dollar debt and a 45 percent poverty rate, Puerto Rico declared bankruptcy in May, marking the largest municipal bankruptcy in US history. Statehood could potentially alleviate the economic woes ahead.

Click below to learn more about Puerto Rico’s history as a territory, how the debt got out of control, and Ricardo Rossello’s victory speech.