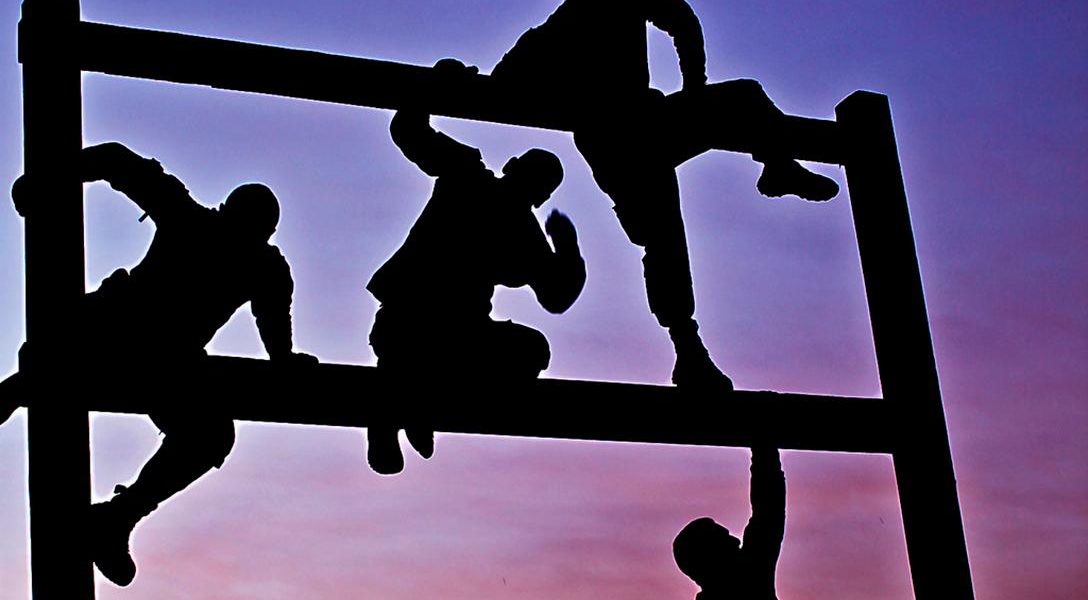 Preventing Ex-Cons from Voting: A Crime Against Democracy?

The disenfranchisement of felons plays a big role in determining who votes in US elections. Just as with laws restricting the number of polling places, limiting early voting options, and requiring voter ID, the rules that keep felons from casting their ballot are tailored to make voting more difficult for certain demographic groups— largely minority populations.

The Sentencing Project has found, “An estimated 2.6 million people are disenfranchised in states that restrict voting rights even after completion of sentence.” Go here to see an up-to-date summary of felony disenfranchisement restrictions, and which states are involved.

In the video below, University of Pennsylvania political science professor Marie Gottschalk details how Al Gore would have won the 2000 election had Florida’s restrictive laws not kept felons from the polls.

Similarly, the outcome of tight races for other statewide offices would have been different, had similar disenfranchisement laws been in effect in various states.

This is not a small matter. About 2.5% of the voting age population will be barred from casting a ballot this year because of a previous criminal conviction.

Florida and Virginia, which are once again crucial battleground states in the presidential election, have particularly restrictive rules, although Virginia’s governor recently has restored voting rights to 13,000 ex-felons.

In this brief video, Gottschalk describes the impact of felon disenfranchisement and discusses its post-Civil War origins.