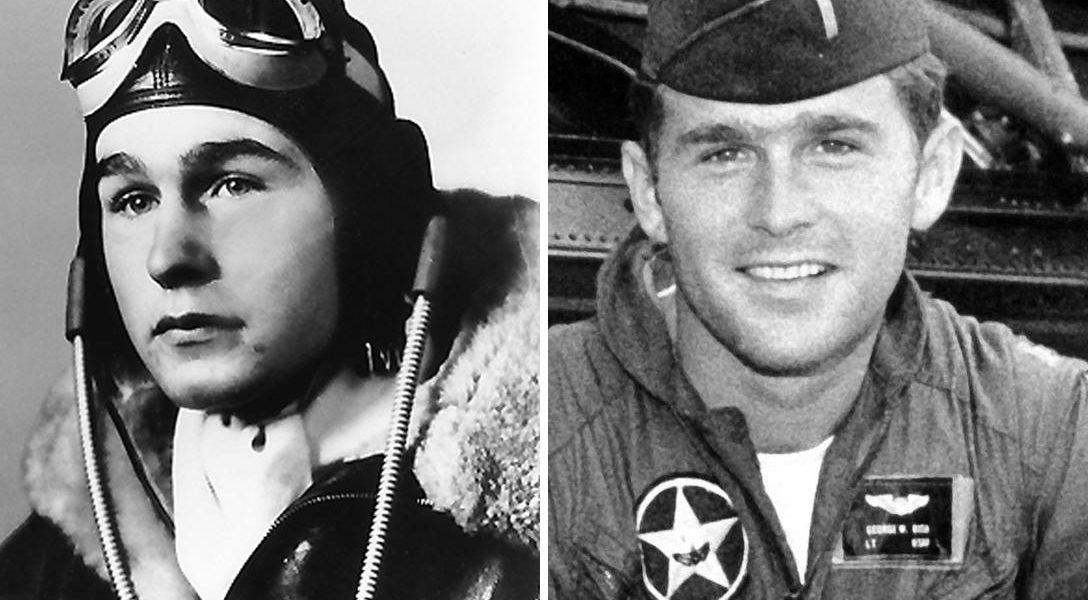 WhoWhatWhy Editor in Chief Russ Baker chats with Pat Thurston, talk show host on the megastation KGO, about what is — and is not — in the new movie, “Truth.”

The film, which features Robert Redford and Cate Blanchett, explores the events in 2004 when CBS News reported on George W. Bush’s failure to complete required military service during Vietnam. Instead of Bush facing the music, it was CBS’s journalists whose heads ended up on the chopping block.

Russ explores indications that CBS and its anchor Dan Rather were deliberately targeted for a fall because they were getting too close to the truth about Bush. Were they fed false documents that closely mirrored reality but contained a ticking bomb? Pat and Russ also take the long view on the Bush clan and its still virtually unknown role as a core element of America’s covert-operations fraternity. The conversation lasts nearly an hour, but never lets up.

Part I of II