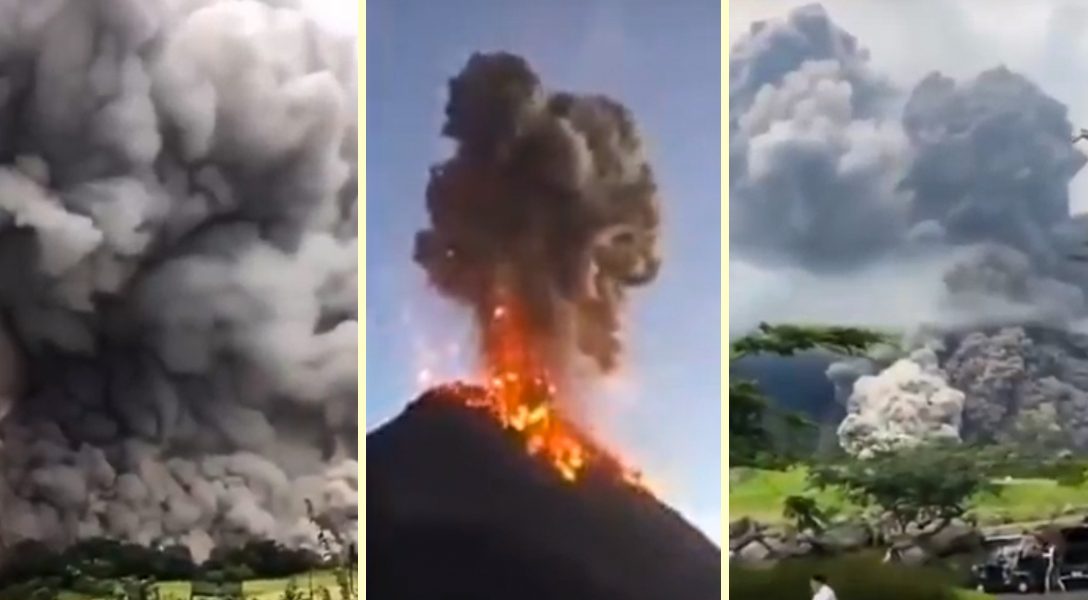 Officials Blame Each Other for Lame Response to Volcanic Eruption

The Fuego volcano last week spewed torrents of pyroclastic flow — a lethal melange of lava, ash, rock, and volcanic gas that can, on occasion, outrun even a jet plane. Opposing government factions are already blaming one another for failing to warn residents in time.

Reports say CONRED, the national civil emergency agency, failed to immediately issue alerts upon learning about the impending eruption — a critical administrative lapse that delayed evacuations and may have cost dozens of lives.

The eruption killed at least 100 people, but less than a third of the victims have been identified. Nearly 200 more remain missing, and some 12,000 survivors have been evacuated. With rescue efforts temporarily suspended due to hazardous conditions, the death toll will likely continue to rise over the weekend.

Sergio Cabañas, the head of CONRED, is facing pressure to resign, and Congressman Mario Taracena has recommended “penal consequences.” A prosecutor has been assigned to investigate the agency for malpractice.

CONRED officials, on the other hand, maintain that they took the necessary precautions to warn affected communities. But many residents, accustomed to the threat of eruptions, failed to heed the agency’s warnings, according to Arturo Alvarado, a CONRED representative. “Although we have the seismic data and the bulletin, the self-evacuation is what will save your life,” he said.

As government figures fight between themselves to pinpoint a culprit for the botched evacuation, ash and rocks continue to burst out of Fuego, and those who have yet to be evacuated brace for the wrath of forthcoming landslides. Worse still, Guatemalans face not just the physical destruction of their homes: the explosion had doused entire villages and farms in ash, endangering not just civilian health but also the agriculture-driven economy. It could take at least a year for a complete recovery.

The videos below capture the aftermath of the eruption and its impact on survivors.