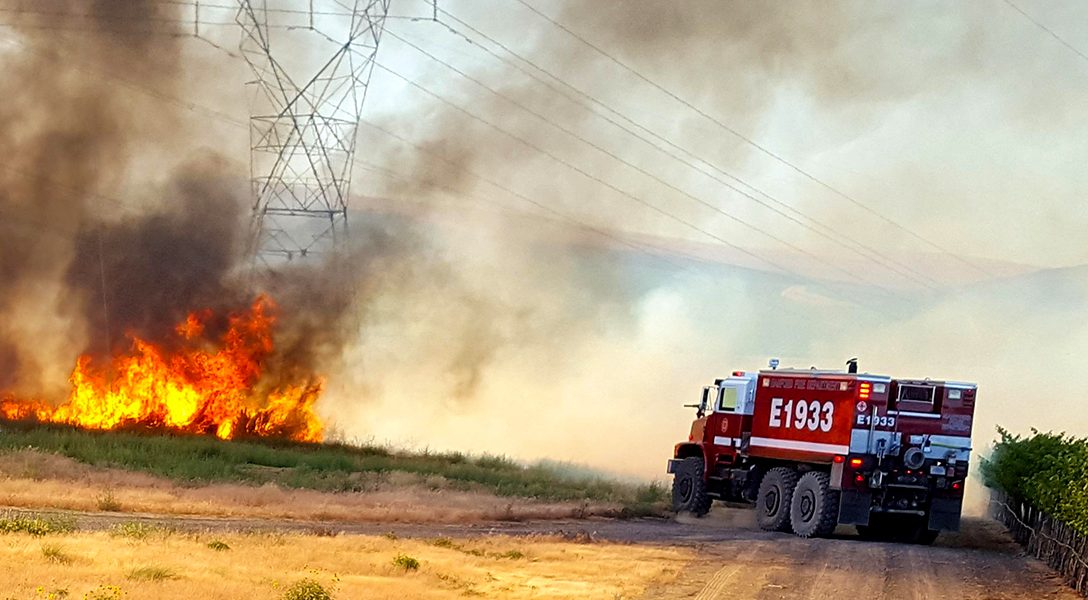 Did Negligence Cause the California Wildfires?

The flames that have ripped across Northern California’s wine country over the past week scorched almost a quarter-million acres and destroyed 6,700 homes. A majority of the 42 who died were senior citizens — some had celebrated half-century old marriages and survived World War II.

One couple spent their final moments holding each other, as fire consumed the house they’d lived in for the last four decades.

The causes of the inferno have not been confirmed — guesses range from a discarded cigarette to arson — but reports emerged that numerous residents had dialed 911 prior to the fires to notify authorities of downed power lines and exploding electrical transformers. No tapes of such calls have yet been produced.

To the extent that these reports are sound, it may be that Pacific Gas and Electric Co. (PG&E) — California’s largest public energy utility — is responsible for the fires.

Making a move that may be the first of many legal actions, a Santa Rosa couple who lost their abode sued the company Tuesday for failing to maintain its power lines.

PG&E, whose stock has plunged 18.7% since October 9, has been found liable for several wildfires in the past. Following a 1994 Sierra Nevada blaze, the company was convicted of 739 counts of criminal negligence for tree-trimming violations.

In April, regulators fined PG&E $8.3 million for maintenance failures that had led to the incineration of 500 Northern Californian homes in 2015.

State Sen. Jerry Hill, D-San Mateo, called for the company to be “split” and expelled from California should its negligence be tied to the recent North Bay fires.

The damage inflicted around Santa Rosa will far surpass those of past wildfires. Economic losses are expected to reach $3 to $6 billion. If lawsuits pile up and investigators decide to pursue charges, PG&E could face liabilities exceeding $12 billion.

Breezy, bay-hugging San Francisco hit 106 degrees in September. Outside the state, warmer oceans have fueled the recent Category 4 and 5 hurricanes that have devastated parts of Texas, Florida and Puerto Rico.

PG&E has earned praise for the job it is doing to restore power and gas in the impacted areas.

Hot dry winds raged at over 70mph when three fires each tore through a different county Monday night. Even if PG&E’s power lines had been in impeccable condition, they likely would have still been subject to some damage from gale.

Because California has already passed the most ambitious climate laws in the country, the burden falls on utilities and regulators to guard citizens against hazardous conditions and minimize the economic damages of natural disasters.

But if the ferocious storms of 2017 were an augury of seasons to come, it may be naive to believe that trimmed trees and fire-proof poles, though necessary, can alone prevent another deadly blaze.

In the video below, VICE News follows a crew of firefighters for 24 hours as they attempt to extinguish raging flames in Northern California.