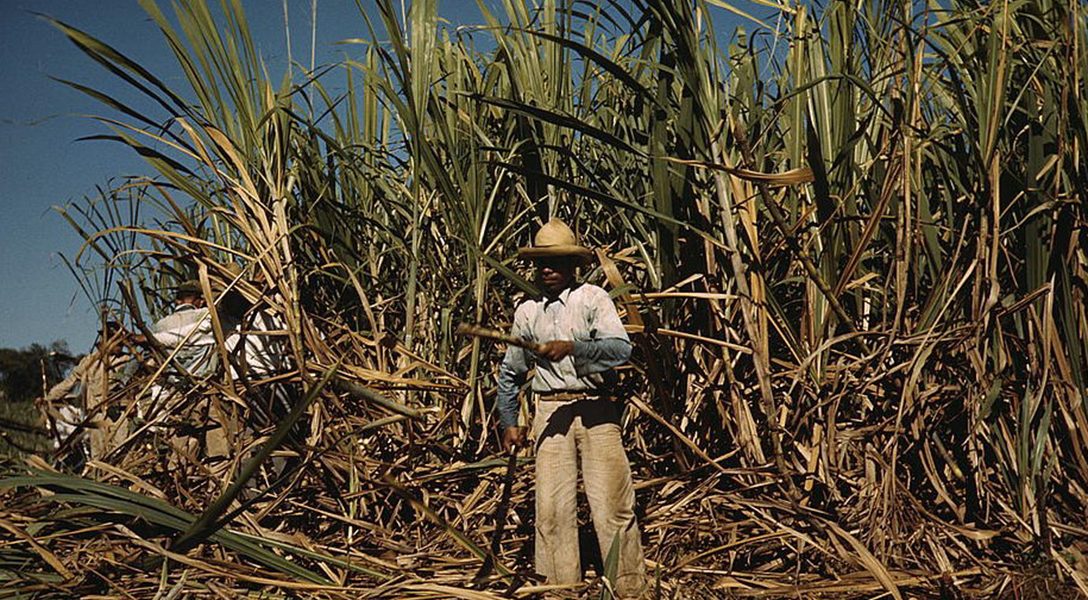 As winter looms, you may not be giving much thought to how we are affected by hot weather, especially if you live in the northern hemisphere — but the heat will be back, and with a vengeance.

How will it affect your health? Look at what has been happening to people who live in hot countries — which are becoming hotter. They are the climate change canaries in the mine. And they are dying, at least partly because of the extreme heat.

Chronic excessive heat exposure can lead to chronic dehydration, which, in turn, can cause chronic kidney disease (CKD), sometimes with fatal consequences. This, alone, is important information. But a new lethal variant, never seen previously by doctors, is claiming victims in the hottest countries.

Emerging in the 1990s, it was reported, “unusually large numbers of agricultural workers began dying from irreversible renal failure” in Central America. Many had worked all their lives in the sugarcane fields, in heat surpassing 104°F.

Kidney disease is the leading cause of hospitalization and death in Central America and thousands have died from “the malady of the sugarcane.” And the phenomenon is now spreading — to North America, South America, the Middle East, Africa, and India, concentrated in impoverished agricultural communities. An accurate toll of its victims may never be known, because the districts most affected have a poor healthcare infrastructure, which can result in cases being undetected or underreported.

Doctors are calling it chronic kidney disease of unknown origin — or “CKDu” — because they cannot prove definitively what causes it. The usual causes of CKD are hypertension and diabetes. But these factors are not associated with CKDu.

“What we do know for certain is that CKDu is related to heat exposure and dehydration, although exposure to agrochemicals, heavy metals, and infectious agents, as well as genetic factors and risk factors related to poverty, malnutrition, and other social determinants of health may also contribute,” the New England Journal of Medicine reported.

Pesticides are another leading suspect, although researchers found that rates of CKD are higher in cane cutters, who have the most strenuous jobs, than in pesticide applicators, who have the greatest exposure to the chemical; because of the pesticides, both groups of workers have to wear heavy clothing, which exacerbates the heat.

Here is something relevant to all of us: Too much sugar can also damage kidneys. When the body becomes dehydrated, it makes its own sugar, which is bad enough. Add to that the sugary drinks the workers typically consume. (Go here for a discussion of the objectivity of studies funded by the sugar industry.)

As climate change forces up temperatures to new highs, the poorest are forced to labor under the unforgiving sun, and are literally working themselves to death.

Kidneys are actually pretty fascinating. These busy, complex organs do a lot for you — and ask for very little in return.

What Can Damage Kidneys

What Damaged Kidneys Can Cause

Here are three videos on this amazing organ. The first two are highly entertaining as well as educational. The host of this two-parter talks faster than a tobacco auctioneer — yet, amazingly, you will probably understand him, his vivid analogies, and his cartoons. He’s also worth watching because he’s often hilarious. The third video is a less frantic presentation by a UCLA nephrologist, which is also easy to understand.