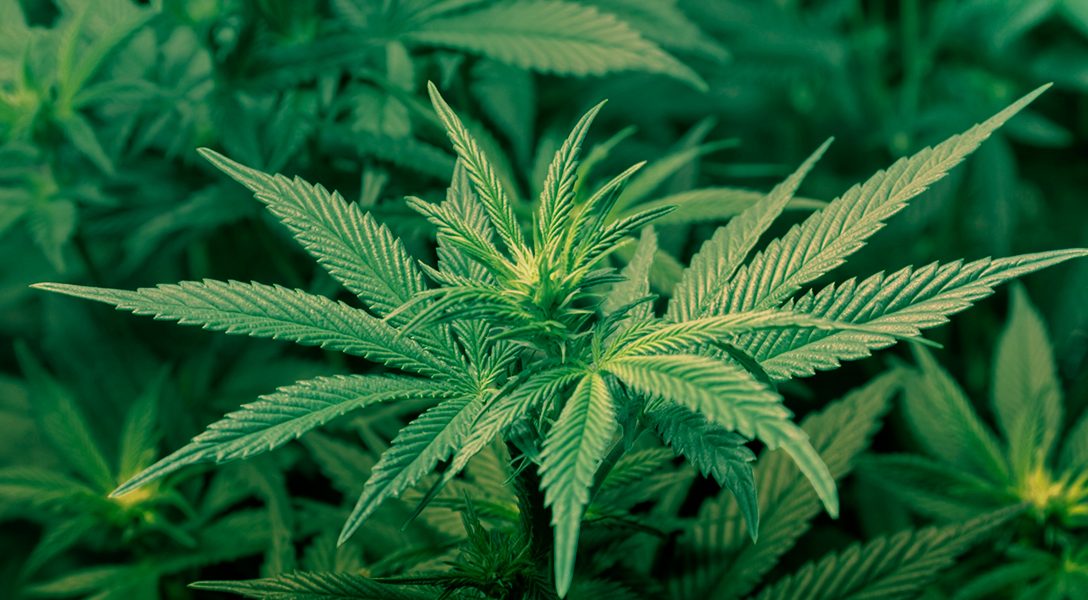 More Marijuana Legalization Coming — Could Trump Be On Board?

With less than 100 days to the midterm elections, Democrats are hoping to capture the House of Representatives in a much touted #BlueWave. But there’s another wave that has quietly been making headway — a green one. And it has nothing to do with a third party or clean energy.

Marijuana legalization advocates have scored major victories this year, and in November a number of states will be deciding on propositions for both recreational and medical marijuana.

Back in June of this year, Oklahoma became the most recent state to pass medical marijuana via a ballot initiative, while the US’s friendly neighbor to the north legalized pot for the entire country. Earlier in January, Vermont became the first state to legalize recreational use by vote of the state legislature.

Come November, voters in North Dakota and Michigan will have the chance to decide on legalizing recreational use, while Utah and Missouri will decide on whether to implement medical use.

Polling indicates that public perception of the issue has reached a turning point — nearly two-thirds of US voters support legalization. Over 90 percent support medical marijuana.

And it’s not a partisan issue — a majority of Republicans are in favor.

Yet marijuana is still deemed an illegal narcotic at the federal level. This has brought tension between permissive states — eager for a new source of tax revenue — and federal prosecutors and drug enforcement agencies tasked with enforcing the letter of the law.

During the Obama years, many legalization advocates felt let down by a president who didn’t do more for the cause — especially since the president’s campaign message seemed to mirror their own ideas. However, Obama’s Justice Department generally had a “hands off” approach to state dispensaries and growers.

Now, with the Trump administration in power, all bets are off. As with almost every policy issue, the White House has sent mixed messages.

On the one hand, Trump’s choice of Jeff Sessions as attorney general was every legalization advocate’s worst nightmare — and earlier this year Sessions issued a memo encouraging federal prosecutors to seek the death penalty for major drug dealers, a category that could include state-legal businesses. On the other hand, Trump himself has flip-flopped; he recently said he’d be in favor of a bill allowing states to decide the issue for themselves.

Some have suggested that it would be a smart political move by Trump — who is eager to stave off the #BlueWave and win reelection in 2020. On the other hand, legalization referendums could very well drive voters to the polls who wouldn’t have shown up otherwise, including college students and young adults. Which could work in the Democrats’ favor. This could mean the difference between victory and loss for candidates in tight races.

But for many advocates, legalization is not just about free choice or increased tax revenue. It’s about criminal justice.

Over half of all drug arrests are because of marijuana possession. And research has shown that, although whites and blacks smoke pot at similar rates, there is a clear racial bias in enforcement. Blacks are nearly four times as likely to be arrested for possession.

But Congress has been making moves recently to try to correct the problem — several reform bills are under consideration, including one introduced by Senate Minority Leader Chuck Schumer (D-NY) to decriminalize at the federal level.

It’s anyone’s guess what the president will ultimately do. But whether through legislative action or voter choice this November, a green wave could be on the horizon.