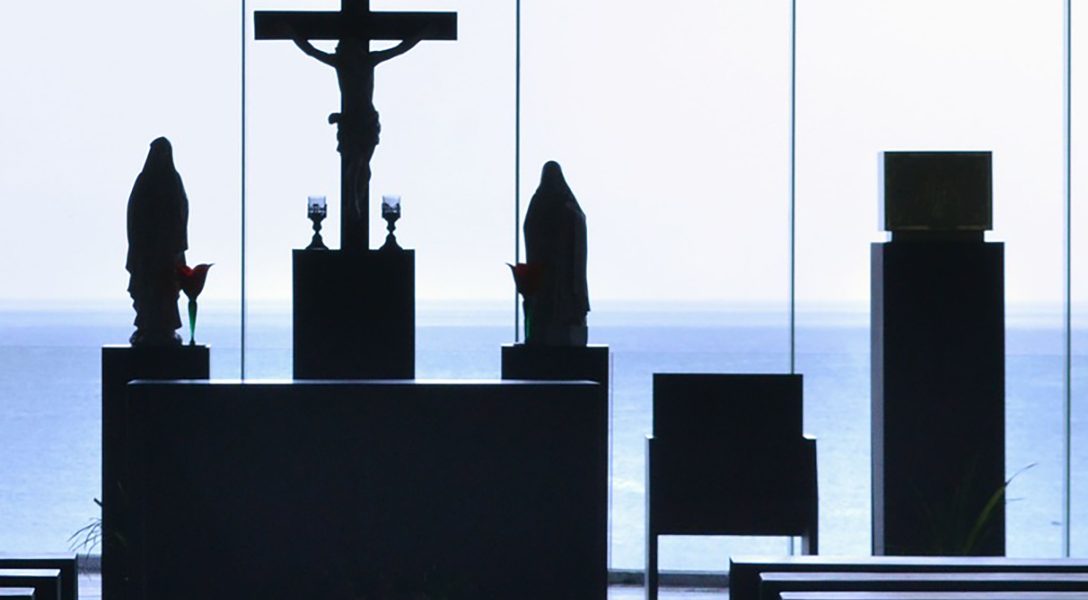 Does the First Amendment really protect someone who wishes to discriminate against gay couples?

Earlier this week, the Supreme Court agreed to hear an appeal from Colorado baker Jack Phillips, who argues his constitutional rights have been violated after being punished for denying service to a gay couple in 2012. He previously lost in both civil court and the Colorado Court of Appeals.

The decision, expected next year, will set the precedent for what constitutes “religious freedom” under the First Amendment and whether that should include the freedom to refuse service to an individual based on sexual orientation.

There has been no shortage of legal clashes between same-sex couples and individuals refusing to provide a service while citing their First Amendment right to “freedom of religion.”

How will the court rule? This video suggests some of the factors the justices will take into account when they consider this case.