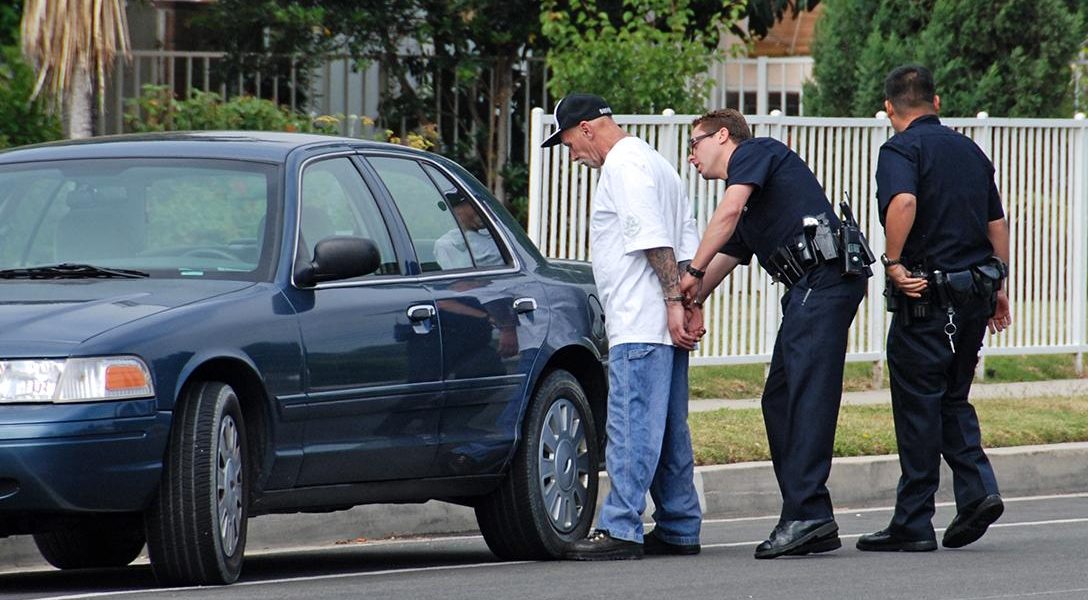 Anybody who has ever watched a cop show on TV will have heard the phrase “You have the right to remain silent,” and most people might even know that these words are part of the so-called Miranda Warning.

However, not everybody will know the precise extent and limitations of the rights they have if taken into police custody. On the 50th anniversary of the Supreme Court’s landmark Miranda decision, the following video describes these rights.

In light of an increasingly aggressive police force and a political season sure to be punctuated by protests, this is a valuable resource that should be watched and disseminated.