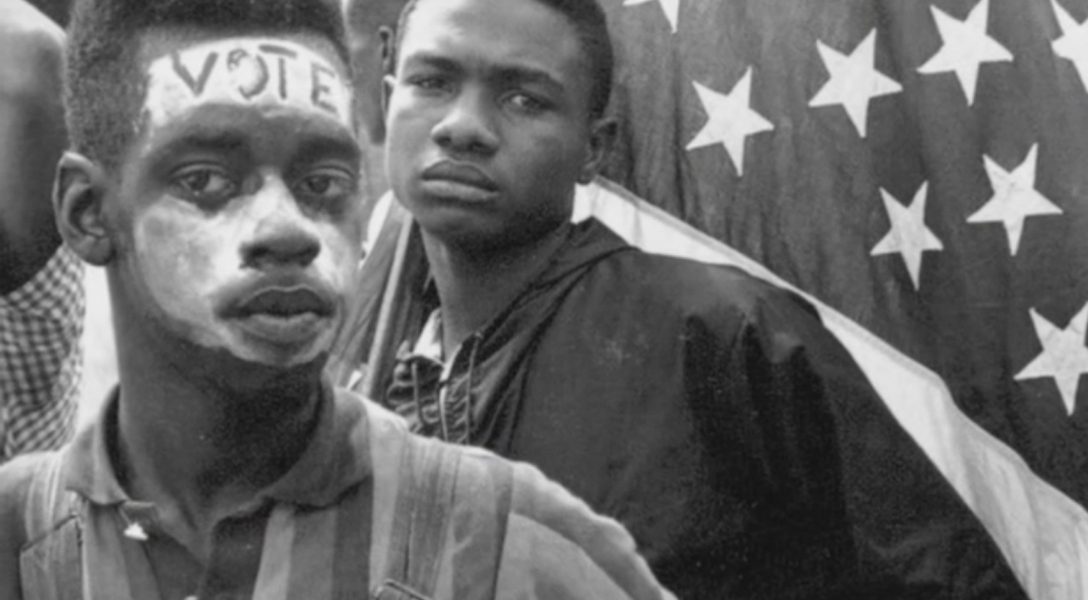 November 8 will go down in history as the day on which Donald Trump won the presidency and Republicans held the Senate by fighting off Democratic challengers in several close races. A key foundation for that victory, however, was laid more than three years earlier — on June 25, 2013. On that day, the Supreme Court handed the GOP a tool that allowed it to turn back the clock to a time when racism was OK.

With its Shelby County v. Holder decision, the Supreme Court gutted the Voting Rights Act and opened the door to state laws whose sole aim was to ensure that voting would be as difficult as possible for minorities, who typically vote for Democrats.

The nation’s highest court decided that “preclearance,” the provision requiring the Department of Justice to sign off on changes to election laws in states with a history of discrimination, was no longer needed. They were quickly proven wrong.

Republicans, unable to change the country’s demographics, did the next best thing to remain in power: They changed who could vote by enacting a slew of state laws targeting minorities.

Justice Ruth Bader Ginsburg saw the storm clouds forming on that day in June. In her dissent, she predicted that this decision would leave many voters out in the cold.

“Throwing out preclearance when it has worked and is continuing to work to stop discriminatory changes is like throwing away your umbrella in a rainstorm because you are not getting wet” she wrote.

To get a quick primer on voting rights, the Shelby County decision and voter suppression, please watch the short video below.