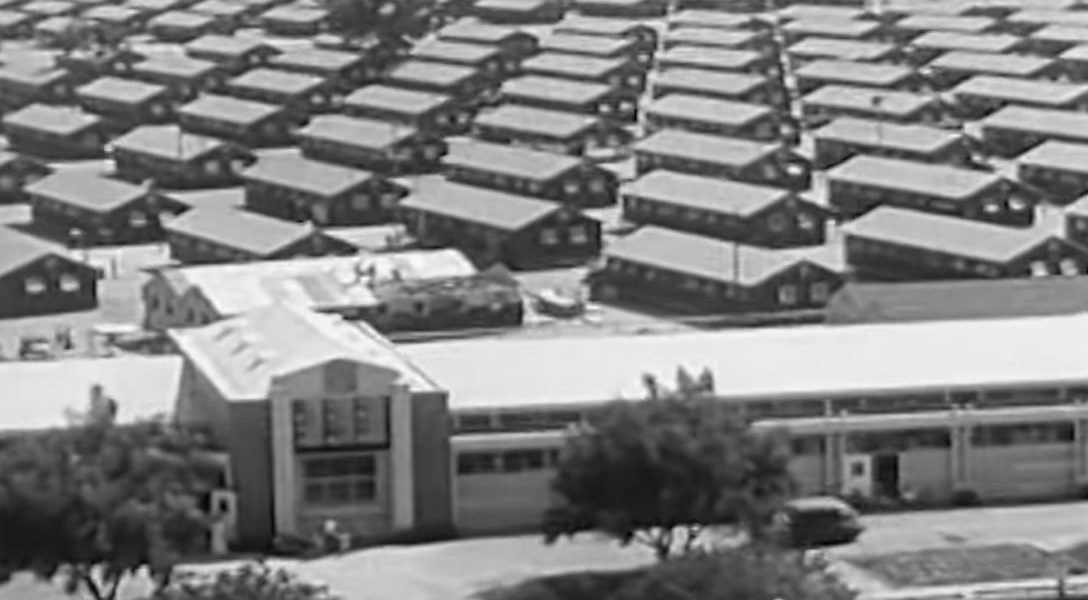 The Internment of Japanese-Americans in World War II: Will History Repeat Itself?

Michael Flynn, the man tapped to become the next national security adviser, has stated that fear of Muslims is rational. Kansas Secretary of State Kris Kobach, a member of Donald Trump’s transition team, has said internal discussions about a registry of Muslim immigrants have already been held, and prominent Trump supporter Carl Higbie cited the internment of Japanese-Americans during World War II as precedent for such a registry.

In light of this rhetoric, it is worth revisiting this shameful episode in US history, and there is no better way to do that than by looking at a propaganda video from that time. The clip below was put out by the government and sought to convince Americans that removing tens of thousands of their fellow citizens from their homes and putting them in camps was a good idea.

As talk about a Muslim registry heats up, expect to hear some of the same rhetoric used in this 1940s video. Once again, the nation is on the verge of trampling on the rights of Americans out of fear.

Please watch the video below and join us in wondering when will we ever learn from history.