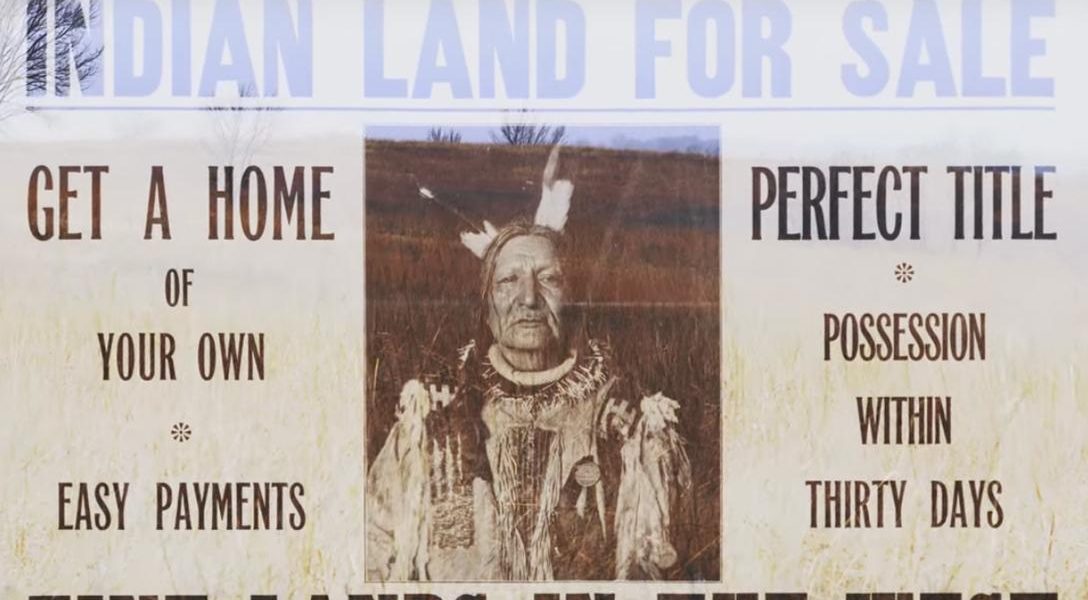 History Repeats Itself for Native Americans

While many Americans are outraged by the treatment of protesters fighting the construction of the Dakota Access Pipeline, those who have studied the history of Native Americans are hardly shocked. After all, there may not be a US policy as consistent as the mistreatment of the tribes who occupied the North American continent before the Europeans took over.

That policy can be summed up in five words: “Get out of the way!” When the white man wanted something, he would make sure that he got it — no matter the cost. In the end, it was always the indigenous people who paid the price.

Therefore, the acts of brutality perpetrated against the protesters should be viewed in a historical context. The shameful treatment they are experiencing right now is entirely consistent with what happened to the “savages” when they stood in the way of a white man trying to make a buck.

The following video shows that the attacks on the protesters is just the latest chapter in a string of injustices reaching back to the early days of the United States and beyond.